11.5 million years ago, the Paleo-Danube first flowed eastwards through the Alpine foothills. In the gravel pits found along the way from Krems to Hollabrunn and Mistelbach (Lower Austria), the most commonly found fossils are bones of enormous elephants and hornless rhinos or the teeth of three-toed horses. The fluvial deposits are remnants of the floodplain of the Paleo-Danube, and researchers have now found out where exactly the delta of this Miocene precursor of the Danube was located.
Together with colleagues from OMV and the University of Graz, researchers from the Natural History Museum (NHM) Vienna have now discovered this delta north of Vienna – albeit at a depth of more than 600 metres. State-of-the-art 3D seismic technology provided by OMV enables the researchers to embark on a virtual journey into the late Miocene, when the delta of the Paleo-Danube extended from Mistelbach to Zistersdorf and Aderklaa (Lower Austria) and on to the southern city limits of Vienna. At that time, the Paleo-Danube flowed into the huge Lake Pannon, which covered large parts of eastern Austria, Hungary, Croatia and Romania. The researchers were able to precisely map the former delta bodies and thus decipher the evolution of the delta. Approximately every 40,000 years, the Paleo-Danube shifted its estuary arms and slowly advanced its delta to Großengersdorf, Aderklaa, Markgrafneusiedl, Matzen and Zistersdorf. Due to the gradual subsidence of the subsoil in the Vienna Basin, the gravels and sands of the Paleo-Donau sank lower and lower and were buried under younger sediments. This process preserved the meanders of individual river courses at a depth of hundreds of metres and extensive dune fields were left on the delta areas. Covering a surface of 850 km², the Paleo-Danube delta was about six times smaller than that of today's Danube, which tallies well with its significantly shorter course. The hot and dry climate facilitated the extension of the delta far into the Vienna Basin. Lake Pannon had an extremely low water level. While the many river arms and delta lakes were lined with dense alluvial forests populated by water caltrop, bald cypress trees and Liquidambar, the hinterland featured open landscapes.

The researchers were also able to determine when this Paleo-Danube delta came to an end. After only 200,000 years – a mere blink in geological terms – the water level of Lake Pannon rose by several tens of metres and pushed the delta far back into the Alpine foothills. The delta and its alluvial landscapes were rapidly flooded. The phenomenon that was to blame for this catastrophe was, unsurprisingly, climate change that brought increased rainfall in its wake. 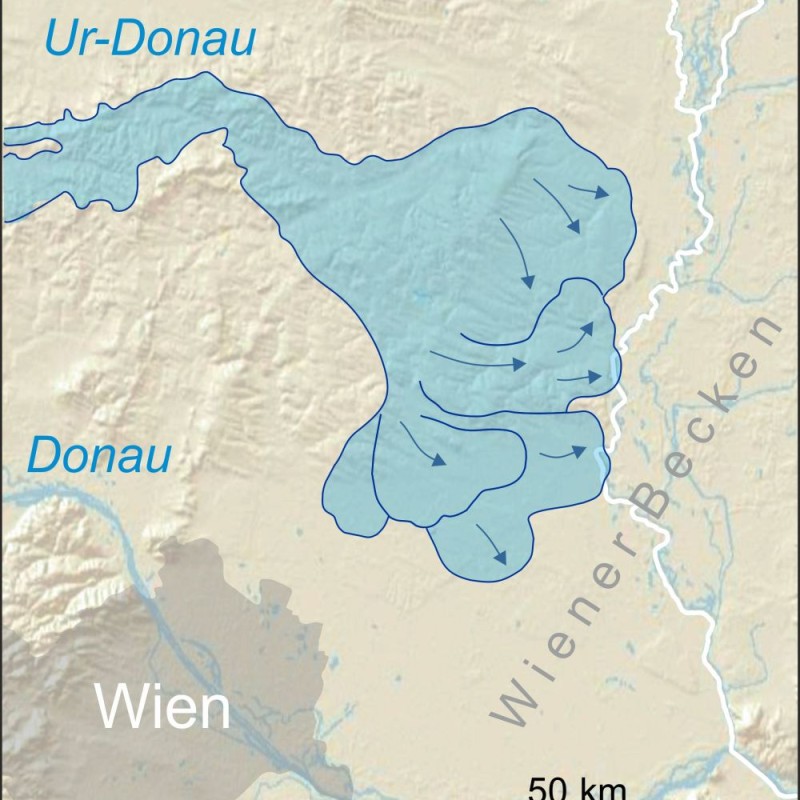 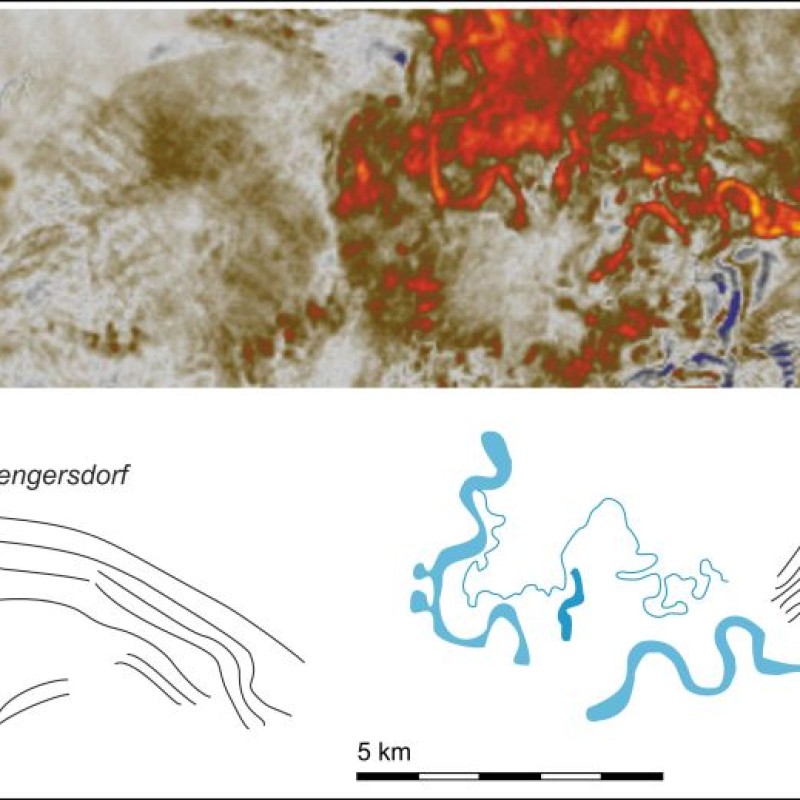 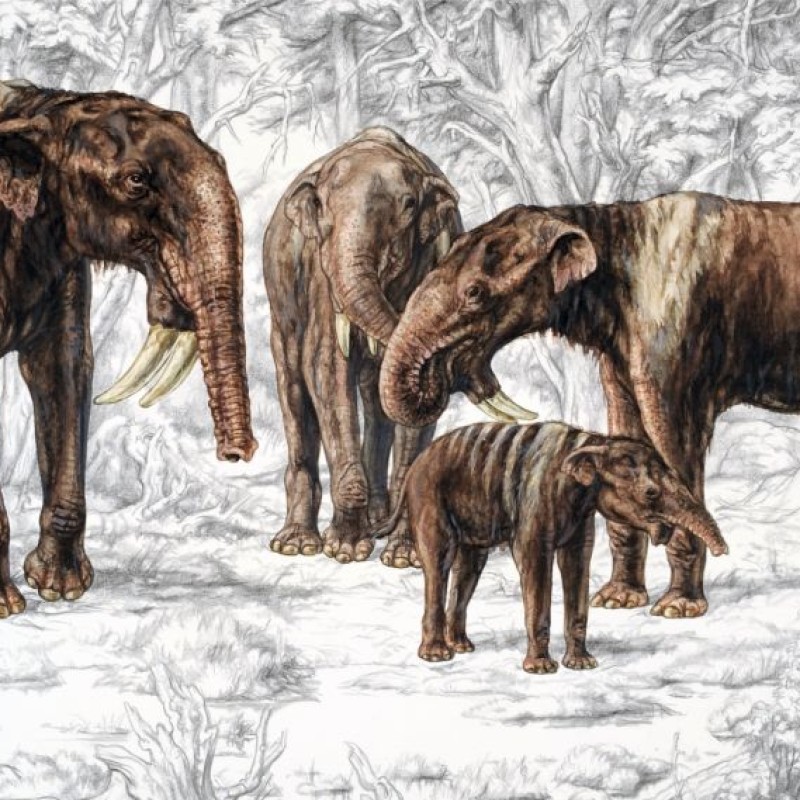 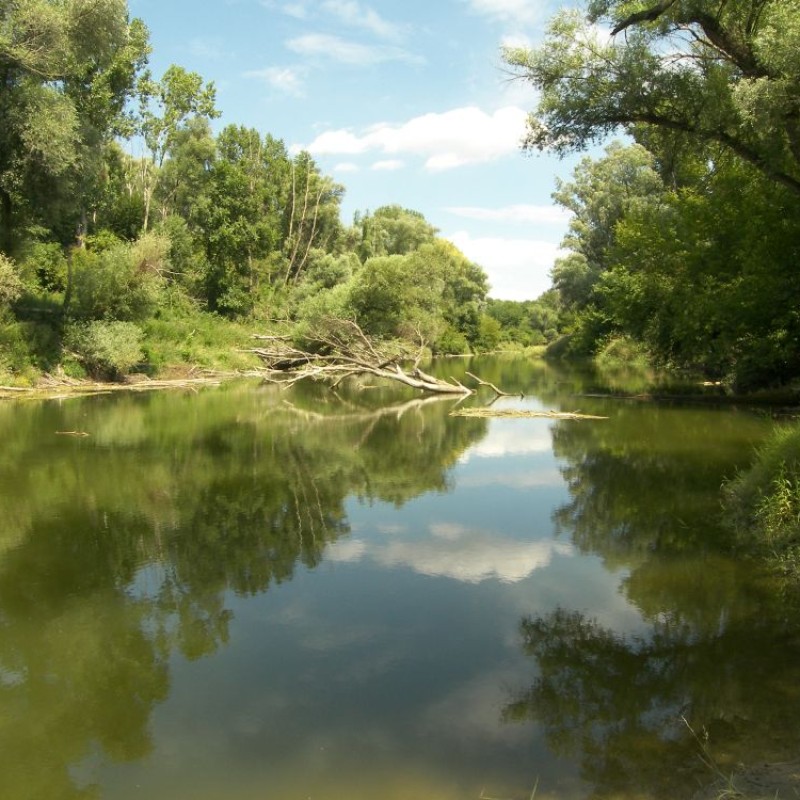 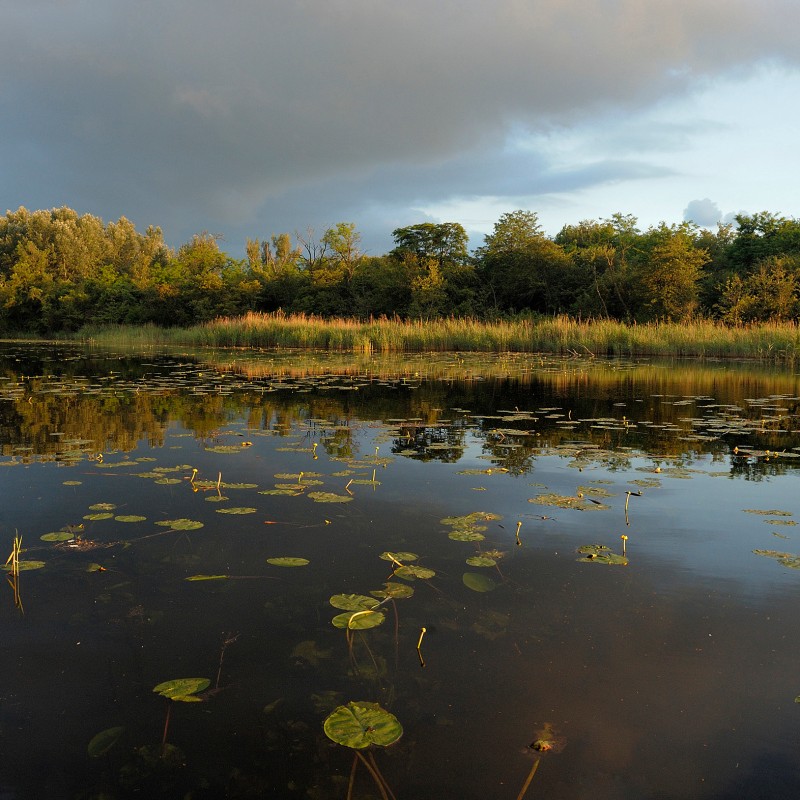 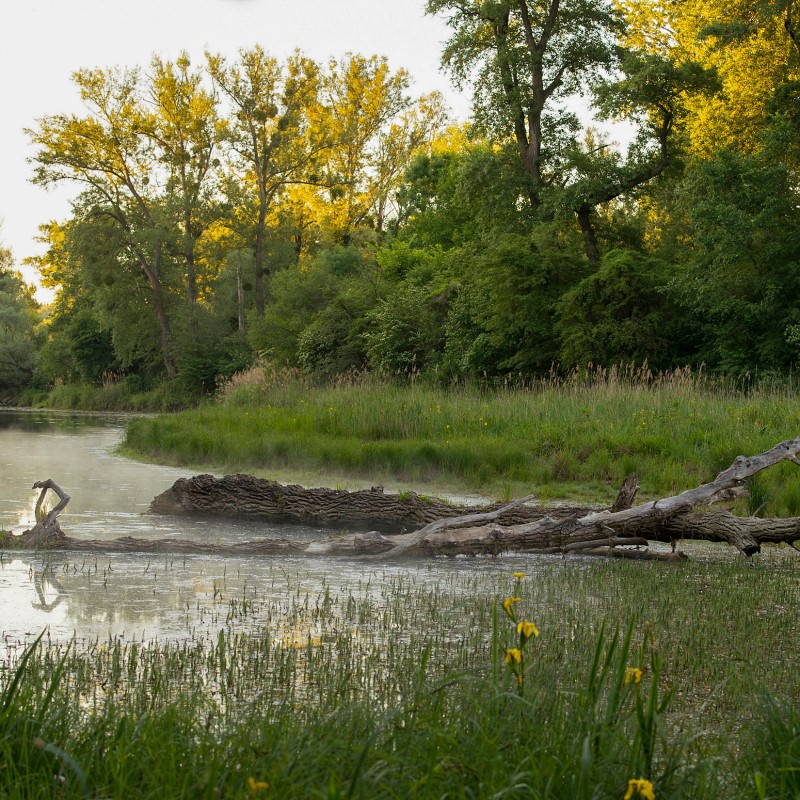