The Natural History Museum Vienna stands in solidarity with people who have fled from the Ukraine. We are also indebted to the Russian scientists and to all those in Russia who oppose the ongoing war against Ukraine. To offer some relief and recreation, the NHM Vienna invites families, adults and children who have arrived in Vienna to visit the museum free of charge.
We stand for peace and condemn the war against Ukraine. In accordance with this guiding principle, which all Austrian national museums have adopted in solidarity with Ukraine, the Natural History Museum Vienna offers free admission to the museum to people who have fled the war. All individuals with a Ukrainian passport or a corresponding Ukrainian travel document receive free tickets for the museum.

“At this time of suffering and exhaustion, we want to offer people an opportunity to find some respite and diversion,” says Dr Katrin Vohland, Director General of the NHM Vienna.
The NHM Vienna has reached out to all partner institutions in Ukraine with which NHM researchers cooperate in the context of their work, offering storage space for scientific data and digitised collections, as well as support for the salvaging and storage of physical collections. The NHM also encourages such partner institutions to define and communicate concrete requests for support.
A scientist from the NHM Vienna has organised the purchase and shipping of fire extinguishers for enhanced safety of holdings in the partner institutions. Other colleagues have prepared lists of possible donation channels and distributed them internally.

“On the other hand, we also support the Russian scientific community, which engages in anti-war activities despite the threatened sanctions. Should institutional contacts with Russia be suspended as part of the sanctions, that does not apply to individual contacts with our Russian colleagues who are critical of this war,” notes NHM Director General Dr Katrin Vohland. 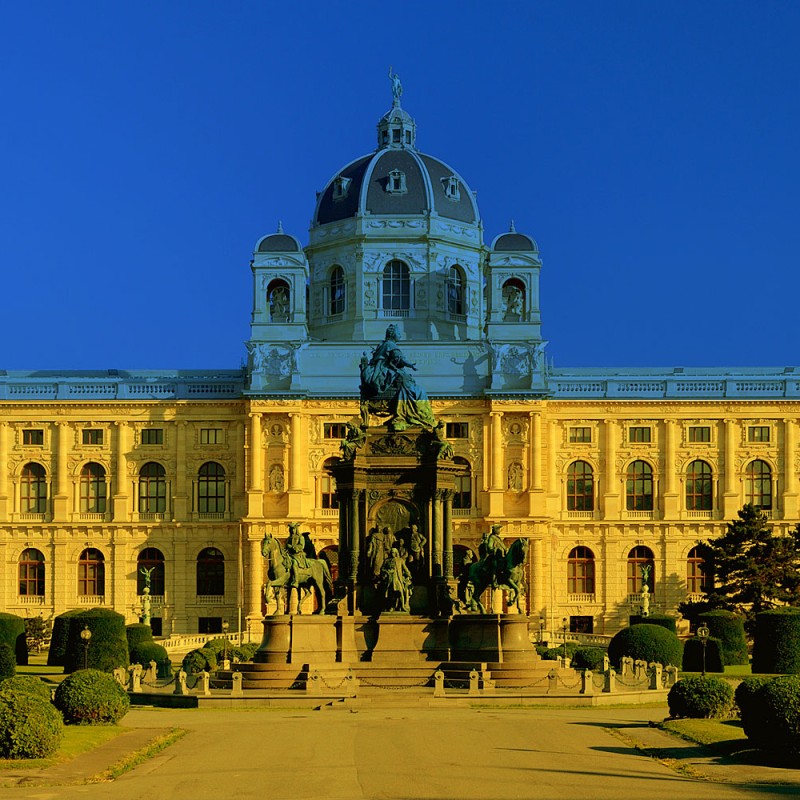