Vita, a young girl shipwrecked on an island, and Scooter, the UNODC fictional character from the planet Zorb whose special skill is teamwork, respond to messages for help from endangered animals around the world in a new children’s book entitled Animals in Danger: Vita and Scooter on a mission.

The book touches on issues of wildlife crime, climate change and plastic pollution, and its characters tell the story of how we can work together to prevent and address crimes that affect the environment. Animals in Danger also includes a set of exercises and guiding questions to help children feel empowered to act and address these challenges with ethics and integrity.

Animals in Danger was co-authored by HRH Princess Laurentien of the Netherlands and Ms. Lotte Stegeman, also a Dutch national. Both women are children’s book writers, with HRH Princess Laurentien known for the popular “Mr. Finney” series. Princess Laurentien is also an active campaigner against illiteracy, and for sustainability and nature conservation, in her roles as Special Envoy on Literacy for Development for the United Nations Educational, Scientific and Cultural Organization (UNESCO) and president of international conservation organization Fauna and Flora International. Stegeman has been working as a strategist with Princess Laurentien on various projects regarding wildlife conservation and education for years.
Earlier today the book was formally launched at the UN premises in Vienna. Following the launch, at a public event in collaboration with Vienna’s Natural History Museum, Princess Laurentien and Ms. Stegeman gave a reading of parts of the book, and children from the Vienna International School, aged 8-11, were given opportunities at Deck 50 of the NHM Vienna to draw endangered animals and see their work reflected in a museum display, test seized wildlife products for fingerprints, compare wildlife products to their sources, and share ideas of what they can do to prevent wildlife crime. The workshop was organised by the museum's scientists – Dr. Silke Schweiger, Prof. Dr. Frank Zachos and the Deck 50 team, supported by a team of United Nations Office on Drugs and Crime.

Princess Laurentien and Lotte Stegeman noted that “We are thrilled that UNODC and the NHM acknowledge the importance of reaching out to children as potential changemakers. Children’s love for wildlife often comes naturally; with this book, we aim to help children further activate their moral compass and encourage (intergenerational) dialogue on action on the urgent topic of wildlife crime.”

“It is a pleasure to be able to present this new book on wildlife crime and species protection today at the Natural History Museum Vienna. The topic is very important to the museum as a scientific institution. Our researchers do valuable work in this field and cooperate closely with various organisations. In addition to research, it is also important to communicate to the public, especially to young people," says Andreas Kroh NHM Vienna Vice CEO Science.


NHM Vienna has been working in the fields of wildlife monitoring, molecular systematics, wildlife forensics, phylogeography and biodiversity research for years. Housing more than 30 million objects, the NHM also has internationally relevant zoological and botanical collections that can be used to create reference databases for the fight against wildlife crime. As one of the largest non-university research institutions in Austria, NHM Vienna has a leading role in the field of preventing wildlife crime and actively cooperates with the United Nations Office on Drugs and Crime (UNODC), amongst others. Wildlife crime is covered in detail in NHM Vienna's exhibitions, for example in the form of a species protection showcase in hall 27 or impressive pictures in the rhinoceros showcase (hall 35). In addition, the museum offers a platform for knowledge transfer and public relations through lectures, radio interviews and films on the subject of wildlife crime, sensitising citizens to the subject. In the future, there will also be workshops for children and all ages on the topic at Deck 50.

For the United Nations Office on Drugs and Crime (UNODC), the launch of Animals in Danger is a joint initiative of experts working on, respectively, crimes that affect the environment and climate, and education for anti-corruption and youth empowerment. Core elements of UNODC’s mandate are addressed, including organized crime and corruption, and the ‘Zorbs’ brand has been built upon to introduce children to actions they can take to help to protect our global commons.

Further information
Animals in Danger: Vita and Scooter on a mission
UNODC crimes that affect the environment and climate
UNODC GRACE initiative
Download all images 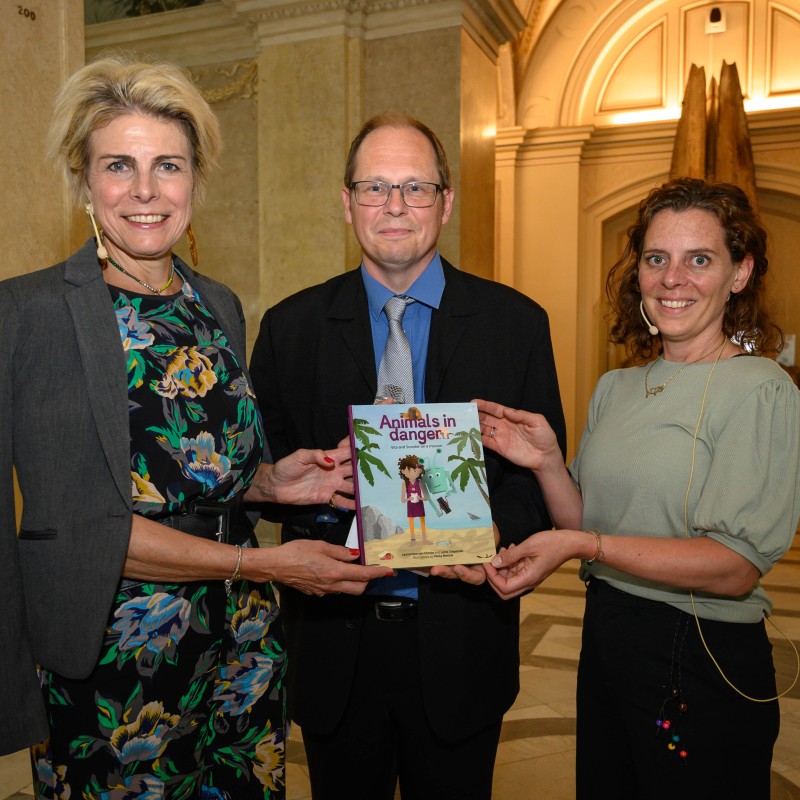 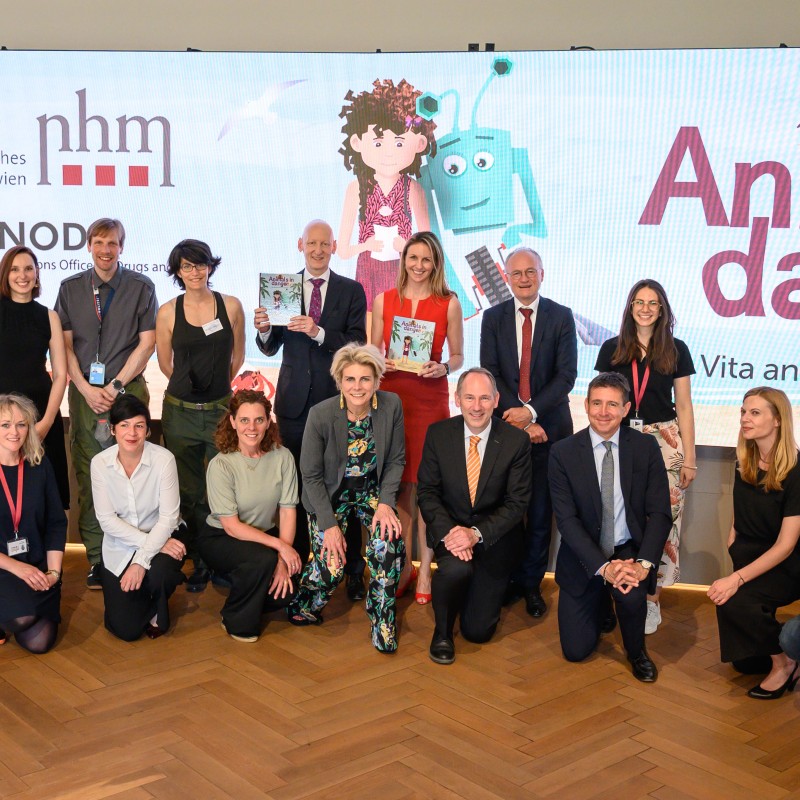 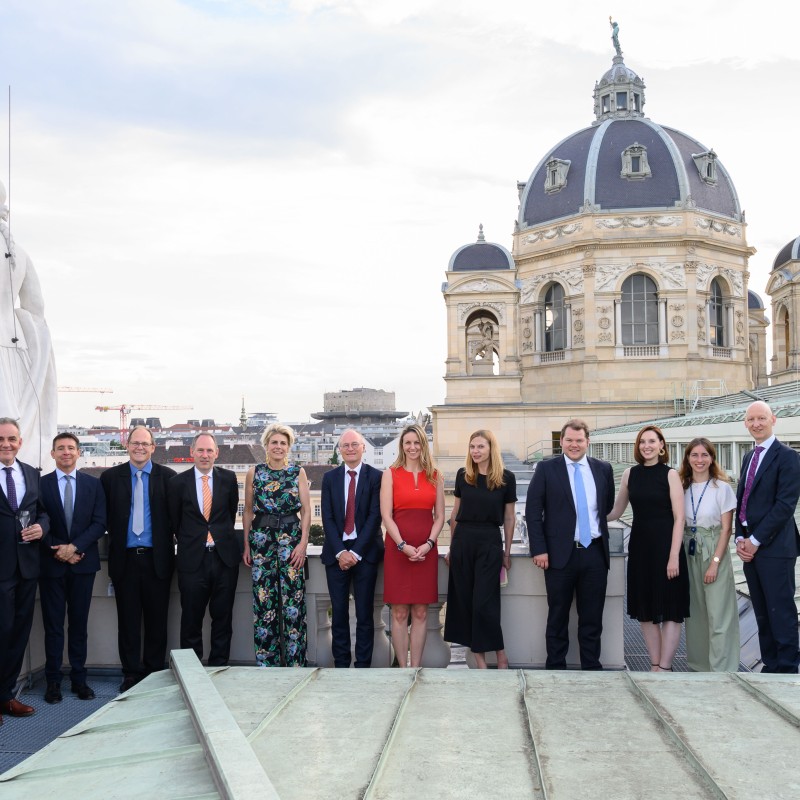 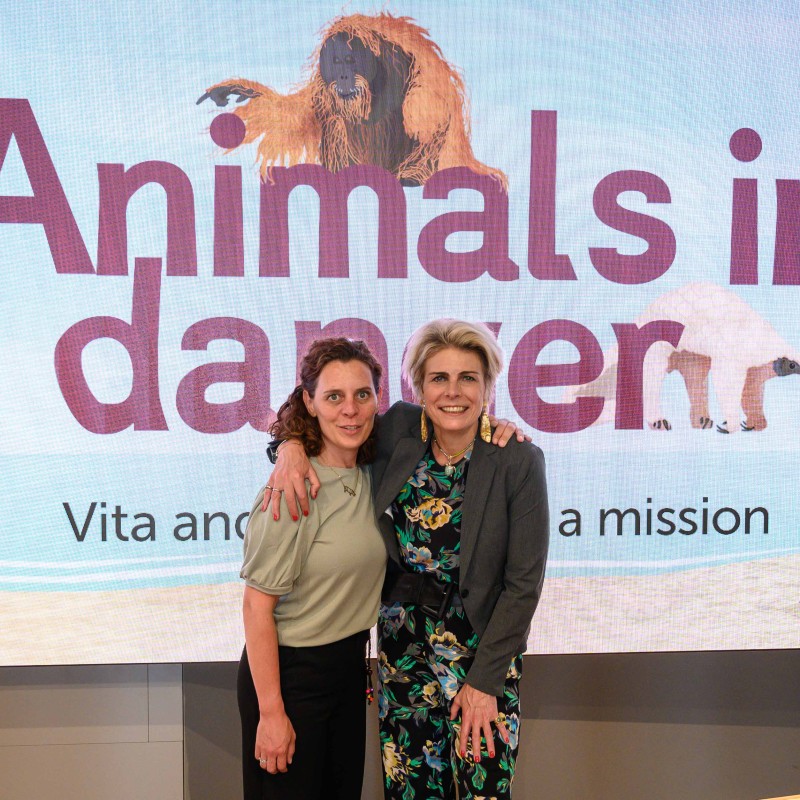