15 October 2022 will be dedicated to the art of taxidermy: in addition to guided tours of the Museum's Zoological Preparation Unit at 12:30 and 13:30, the film The Second Life by director Davide Gambino will be shown at 15:00, followed by a panel discussion.
The German term Präparation - from the Latin root praeparare (to prepare) – denotes the preservation of animal bodies or parts thereof, such as the skin or skeleton of a vertebrate. Taxidermy (from the Greek taxis, meaning “order”, and derma, meaning “skin”) designates a sub-field of Präparation committed to creating artistic and highly realistic recreations of animals or certain parts of an animal. The purpose of taxidermy is to produce objects for display.

Classic taxidermy of skins and skeletons plays a central role in providing research material for the vertebrate department’s scientific collections, while highly realistic objects are often required for exhibitions.  Almost all of the exhibits displayed at the NHM are originals. The techniques used to produce lifelike exhibits, however, have changed significantly in recent decades. Today, animal specimens are no longer “stuffed”, but the skin is stretched over a plastic frame which is custom made to fit the respective animal exactly. This technique is known as dermoplasty

Robert Stein, taxidermist at the Museum für Naturkunde Berlin, is one of the three main protagonists of the documentary The Second Life. Robert Stein, Maurizio Gattabria and Christophe de Mey are world-class taxidermists. They are passionately committed to a range of very different animals that have one thing in common: they are threatened by extinction. The experts’ artistry gives them a “second life” and, thus, a voice. The work of these professionals is a sympathetic plea for the protection of species.
Not only highly topical given the current loss of biodiversity, the documentary goes more than skin-deep in every sense of the word. It shows the audience what the profession of a taxidermist involves, and it drives home how committed to their vocation these experts are. The film explores the many-faceted interest human beings take in nature and their work for its benefit. 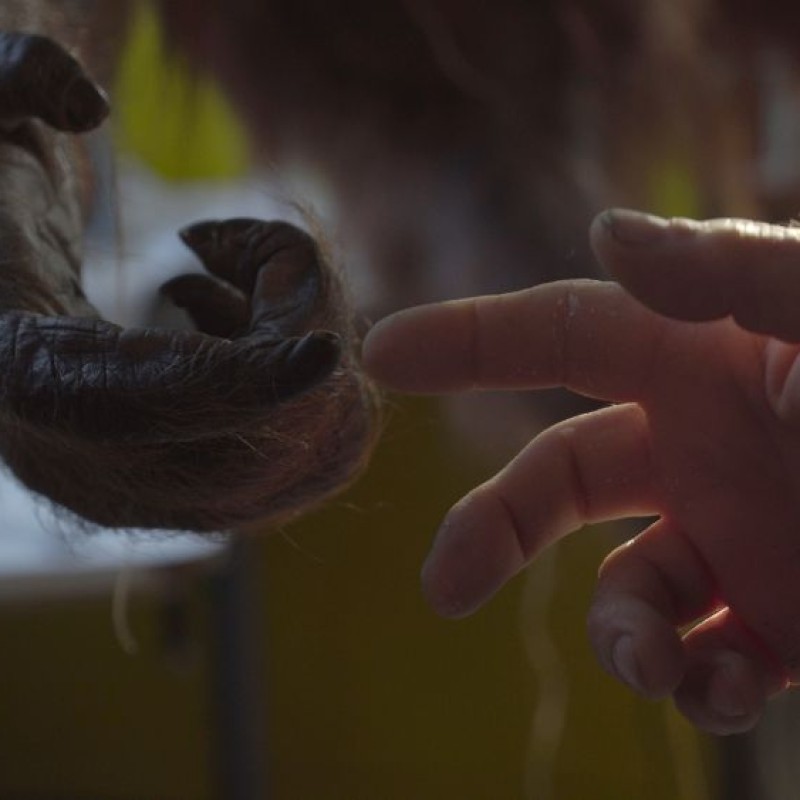 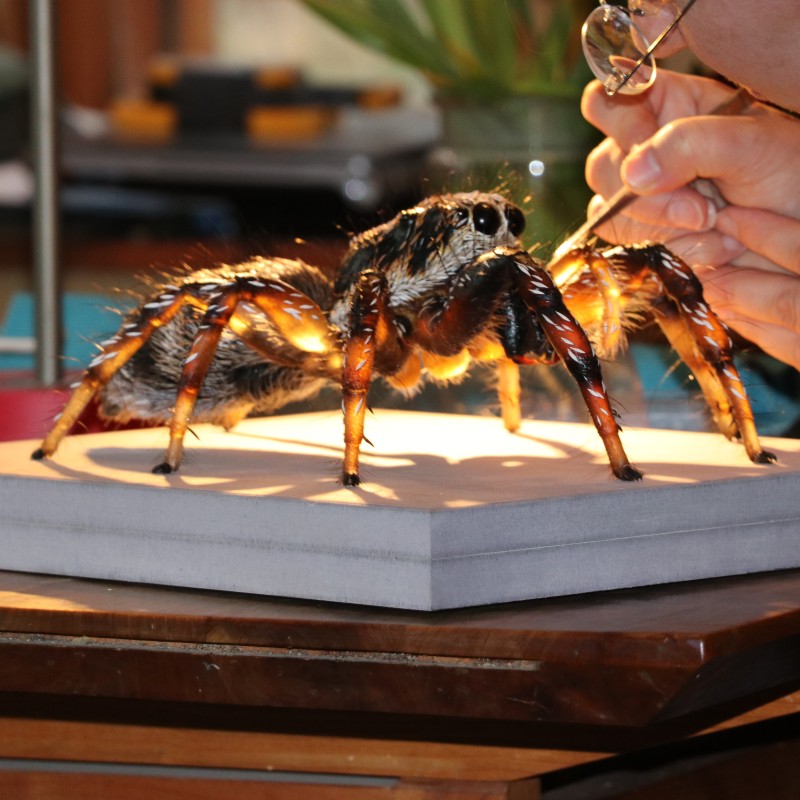