Invitation for press representantives and journalists on Tuesday, September 27th 2022, 9.30 a.m.:
The Karanga Aotearoa Repatriation Programme is undertaking the repatriation of Māori and Moriori ancestral remains from the collections of the Natural History Museum Vienna, Austria. This project is facilitated in partnership between the Te Papa Tongarewa Museum (Wellington), the Natural History Museum Vienna, the Austrian Government, and the New Zealand Embassy to Vienna.
Tuesday, September 27th 2022, 9.30 a.m.

9.50 | Māori ceremonial entrance of delegation and ancestors with prayers and sacred calls

10.50 | Signing of transfer agreement and exchange of gifts

Please wear dark clothing suitable to the occasion.
An answer under presse@nhm.at is requested.


Provenance research
The ancestral human remains (kōiwi tangata / kōimi tchakat) from Aotearoa New Zealand and Rēkohu Chatham Islands which were integrated into the collection of the NHM Vienna during the 19th century include skulls of children, juveniles, men, and women. The provenance research of these human remains was started by the Museum of New Zealand Te Papa Tongarewa (Te Papa), Wellington, which initiates and coordinates repatriation procedures from all parts of the world with support from the New Zealand government. According to subsequent detailed interdisciplinary provenance research on the origin of these human remains, it is strongly suggested that they were unlawfully exhumed from their primary resting place against the will of Māori and Moriori communities. They were incorporated into the osteological collection at the NHM Vienna through trade, exchange, and as gifts. This conclusion was achieved through the collaboration of a team of scientists and students from Te Papa and the Department of Anthropology at the NHM Vienna. Based on these results described in the official dossier, on the International Ethics Standards (specifically Art. 12 from the United Nations Declaration on the Rights of Indigenous Peoples) and on recommendations from Te Papa, the Republic of Austria strongly endorses the repatriation of these kōiwi tangata and kōimi tchakat.

Repatriation
The repatriation of human remains intends to acknowledge the ethical and moral injustice caused by ruthless collection practices. Human remains from ancestors of indigenous communities were illicitly removed from their sacred burial sites, under complete disregard for their worldviews and moral concepts. They were studied craniometrically, racialized, and displayed to the European public without consent. This deprived them of their cultural importance and degraded them to mere collection objects. For both, Māori and Moriori communities, returning their ancestral human remains held in museum collections represents restoration of human dignity and cultural identity as well as the re-establishment of the right of indigenous communities to care for their ancestors.
Download all images 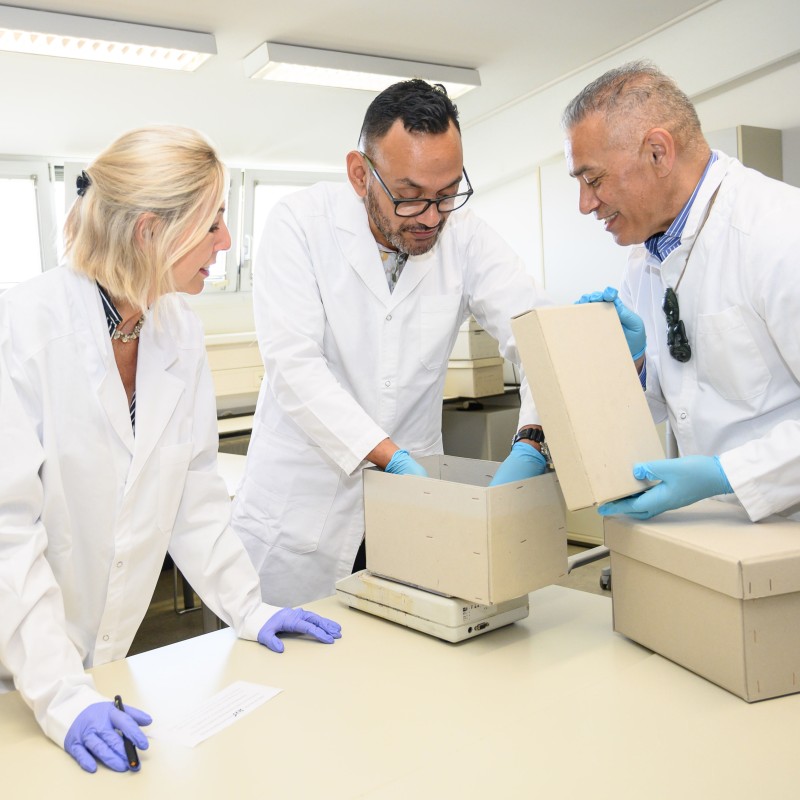 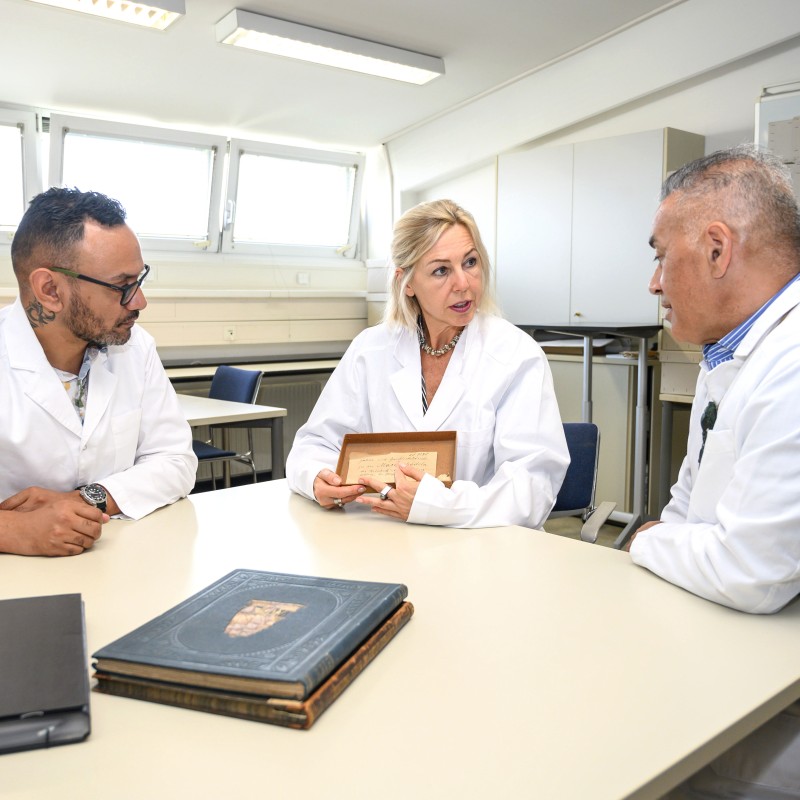 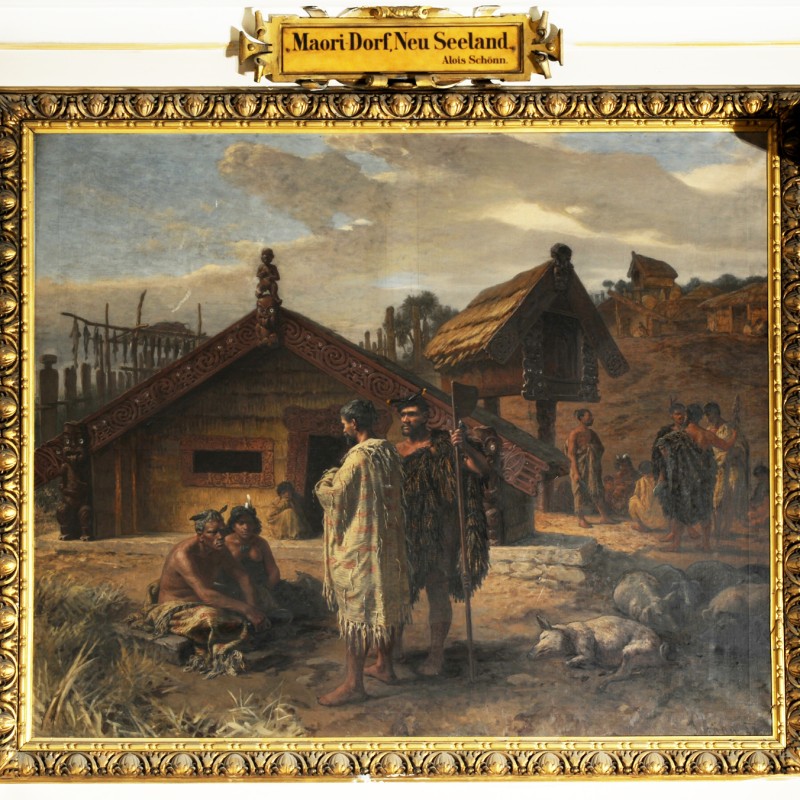 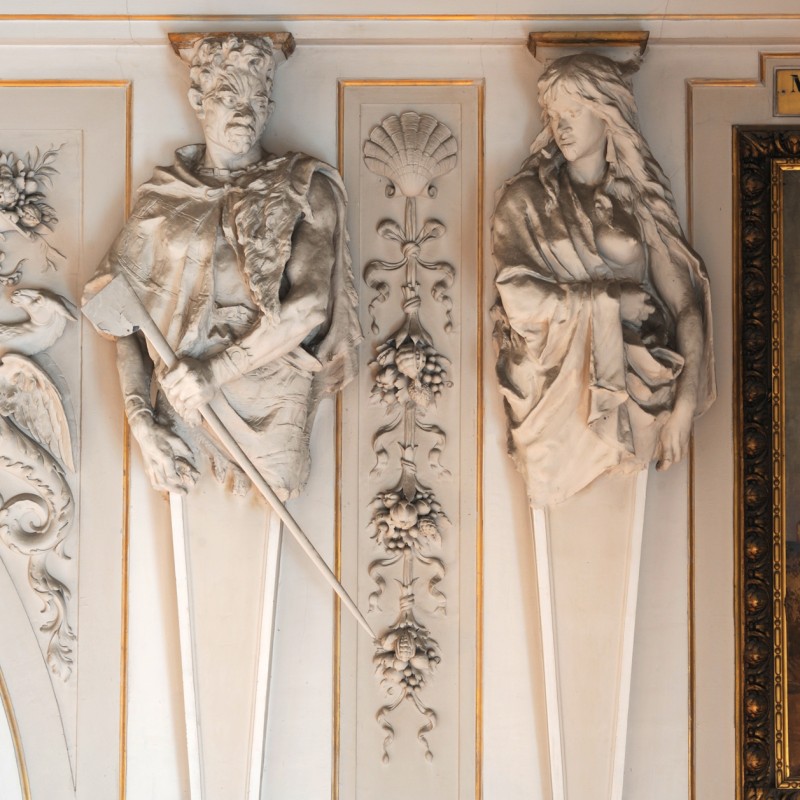 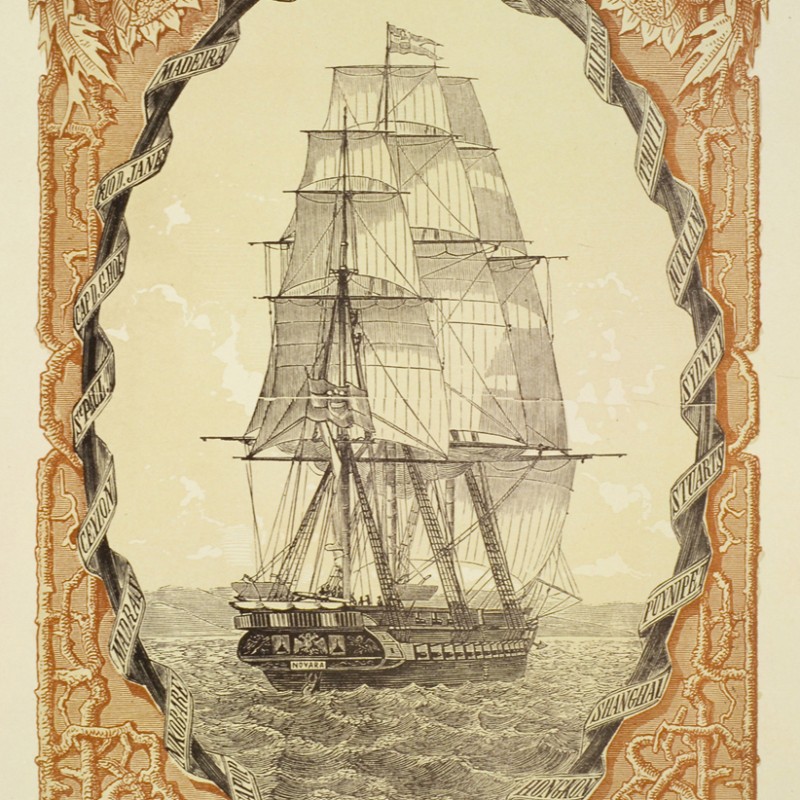 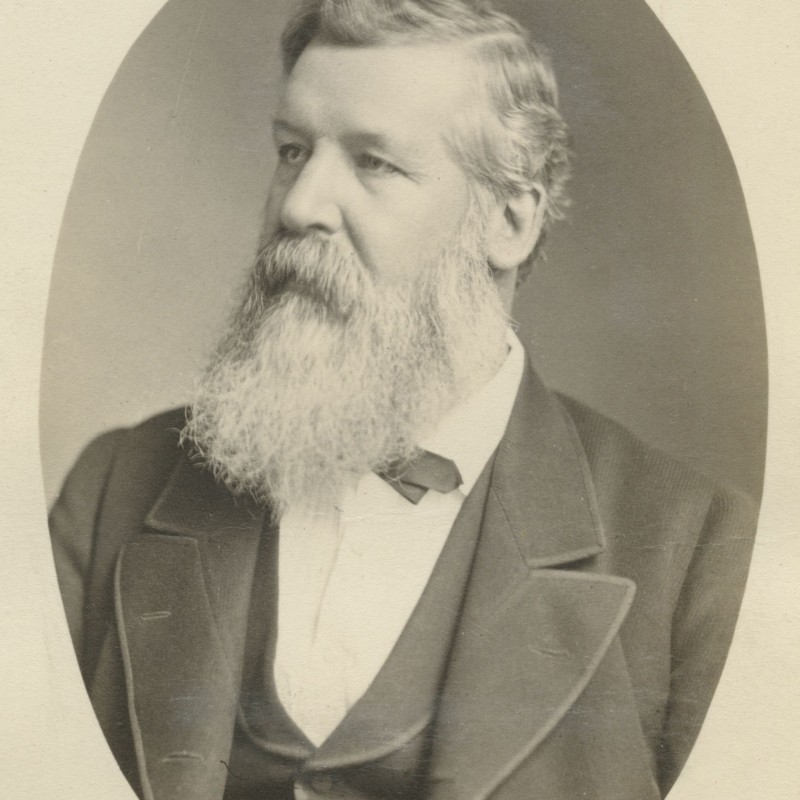 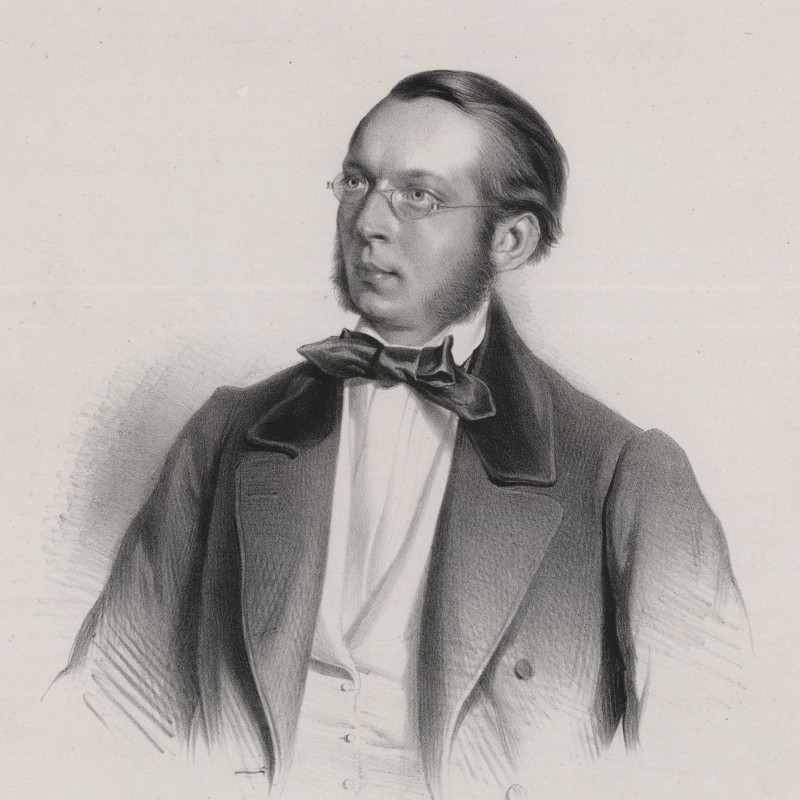 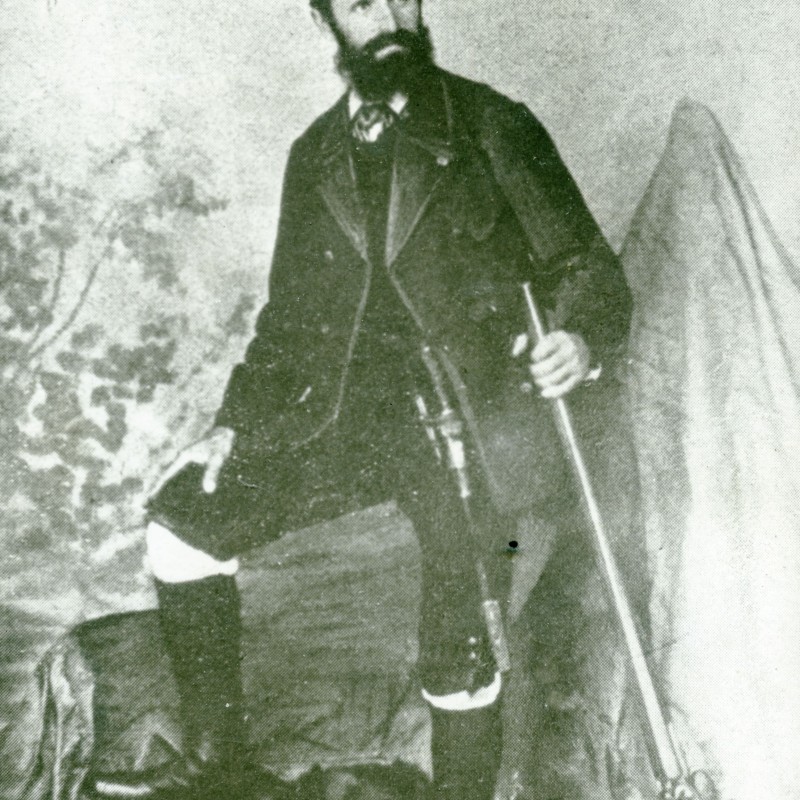