Led by Dr Veronika Holzer, the Department of Prehistory has been carrying out research since 1995 on a central Celtic settlement in Roseldorf/Sandberg in the Weinviertel region of Lower Austria. The significance of Roseldorf/Sandberg for archaeological research is mainly based on several shrines where remains of very specific offerings have been preserved. The settlement, which was never built over and which experienced its heyday in the Mid-Latène period, has since given its name to a settlement type known as "Roseldorf/Nĕmčice".
Based on the shrines at Roseldorf/Sandberg it was proved for the first time in 2002 that square grave shrines – of which many had already been found in western Central Europe – also existed in the eastern stretches of the area occupied by the Celts. So far, researchers have found three temple districts in Roseldorf/Sandberg with a total of two large and five smaller shrines plus at least one sacrificial pit. Interestingly, these places of worship, which existed at the same time, differ from each another both in their design and in the offerings they contained. This suggests that the shrines were dedicated to different gods. Hardly any written sources have survived on the Celtic religion, and it is rare to find sites which have been preserved in such an undisturbed state, so the site at Roseldorf/Sandberg has played an important role in helping understand the beliefs and rituals of the Celtic world.
In addition to the shrines, the Roseldorf/Sandberg settlement is also important because of its size and structure. This central settlement is the largest of this period in Austria found to date and the only one which has not been built over. A sign of its importance in Celtic times is the discovery of the oldest and richest coin-minting site in Austria, showing Roseldorf/Sandberg's formative influence on trade and economy throughout the region and beyond.
Scientists from the fields of archaeology, anthropology, archaeo-zoology, archaeo-botany, geology and chemistry are involved in the interdisciplinary research, which has been conducted annually since 2001. 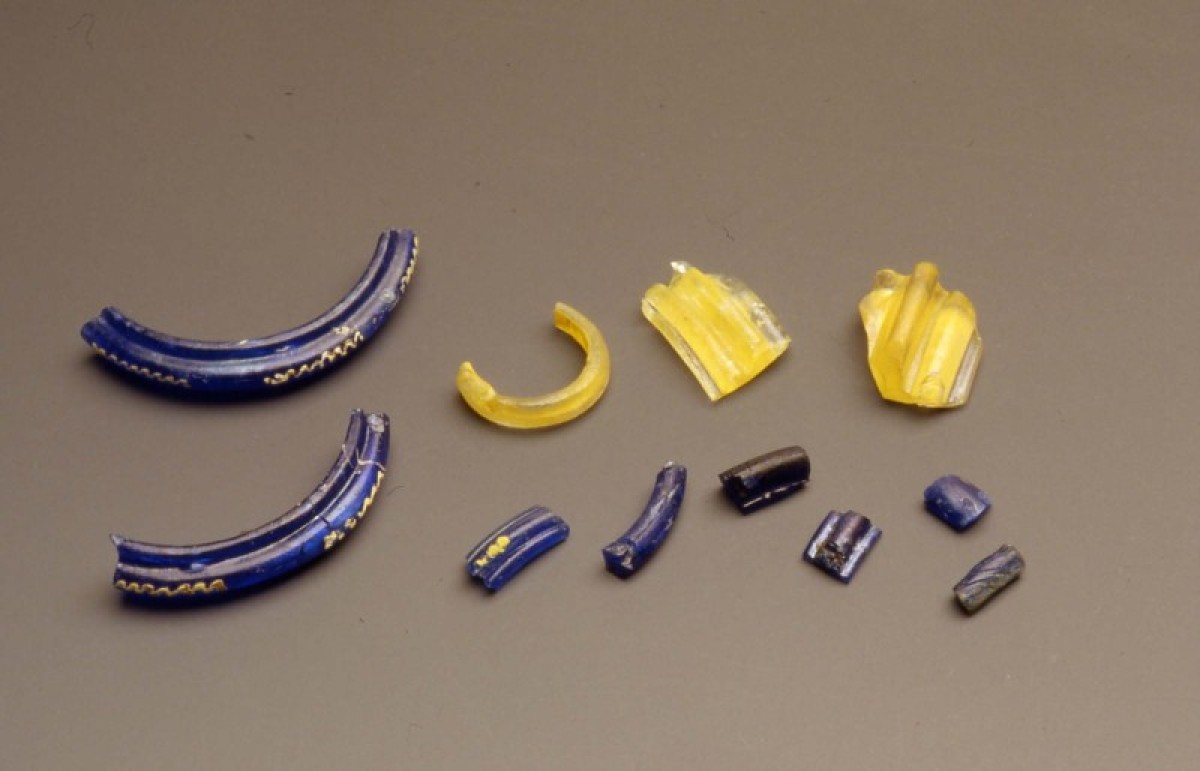