The Natural History Museum and the Museum of Fine Arts were commissioned by Emperor Franz Joseph I (1830 – 1916) and designed by the architects Gottfried Semper (1803 – 1879) and Carl Hasenauer (1833 – 1894). The two museums have identical exteriors and face each other. They were originally designed to be part of a much larger project – an Imperial Forum – which was never realized in full. Work on the Natural History Museum lasted from 1871 until 1881. On August 10, 1889 Emperor Franz Joseph I himself officially opened the museum. Its façade, designed by Gottfried Semper, shows figures and statues representing progress in the field of natural sciences and the power of nature. Below the dome, the imperial dedication in golden letters reads: “To the realm of nature and its exploration”.

Through an opening in the intricately decorated ceiling visitors can look up about 40m into the dome. Around this opening there are portraits of important natural scientists and collectors from many centuries, including the first director of the Natural History Museum, Ferdinand von Hochstetter, and Johann Natterer. Rare precious stones and other valuable materials were used to decorate the interior. The white marble on the floor comes from Carrara; the black limestone is from Belgium. The walls are covered in plaster imitation marble. 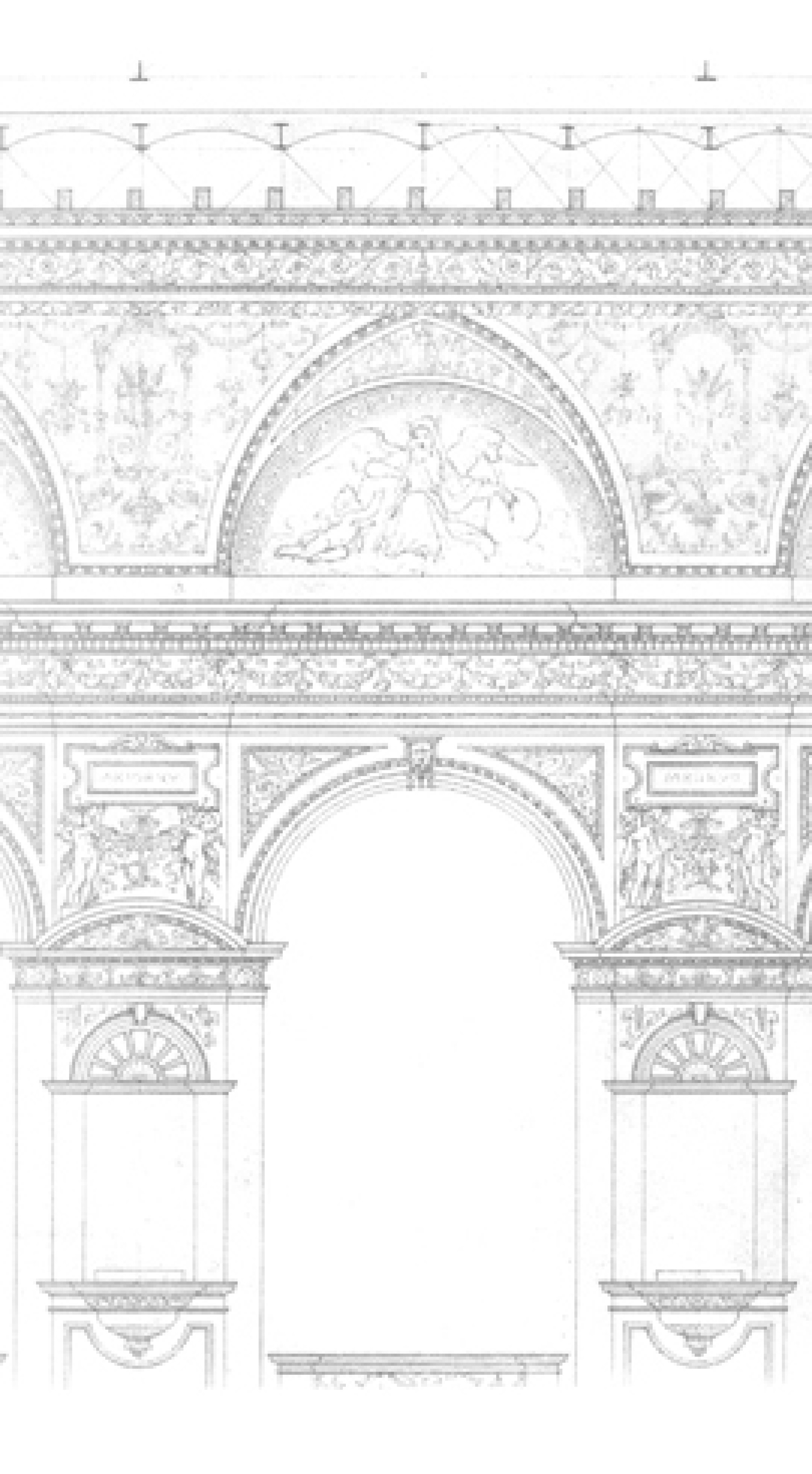 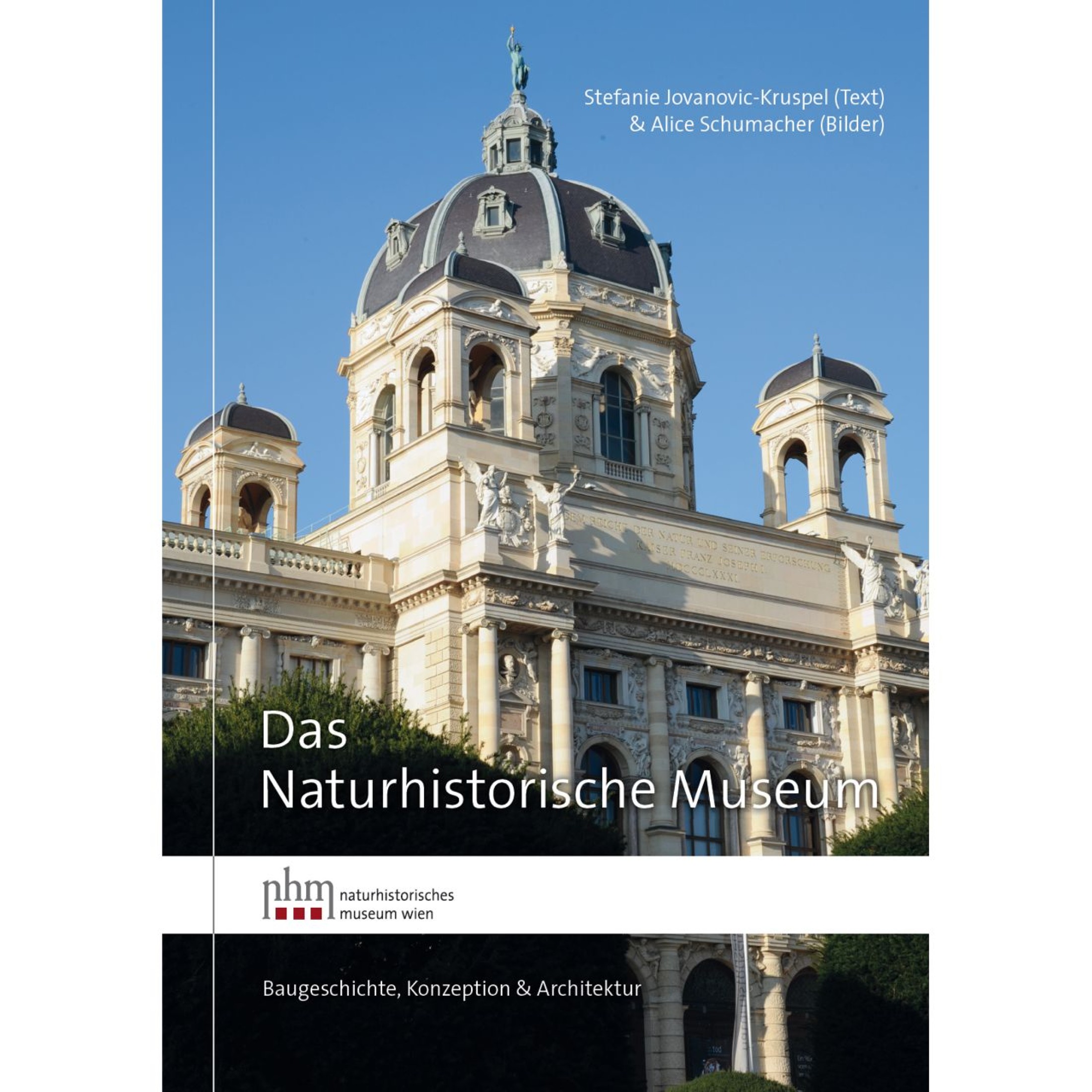 The Book about Construction, Architecture and Design of the Natural History Museum Vienna

The Natural History Museum Vienna is an outstanding example of Viennese architecture in the city’s historicism tradition. It was opened in 1889 as the first true museum of evolution, and both the building and its decor reflect the valuable natural sciences collections they house.

The book “Das Naturhistorische Museum – Baugeschichte, Konzeption & Architektur” is the first comprehensive documentation of the planning and construction of this building on the Ringstraße in the heart of Vienna. It includes a section on the major influence that the museum’s first director, Ferdinand von Hochstetter, had on the design by Gottfried Semper and Carl Hasenauer.
Outstanding photographs present the NHM’s unique collection of sculptures and paintings, whose close relationship to the natural sciences and the items on display make the museum a historic work of art in its own right. This book focuses on the architecture and the decor in the rooms where the collections are displayed, thus shifting the spotlight from the artifacts to their sumptuous surroundings.