History of the Department of Geology & Palaeontology

The collection dates back to the very beginning of the Imperial collections of natural history in 1748. At that time Maria Theresia’s husband Emperor Franz I. Stephan von Lothringen bought a large collection from the Florentine naturalist Johann Ritter von Baillou. This collection was one of the world’s largest at that time and contained approximately 30,000 specimens. Its first home was the Viennese “Hofburg”.

Scientific research accounted for a steady increase of the Emperor’s collections, which subsequently became the property of the State of Austria. After the death of Franz I. Stephan his wife initiated a renewed exhibition of the collection in the imperial library. In 1836 Paul Maria Partsch used parts of the Emperor’s collections to form a thematic collection dedicated to geology and palaeontology. Until 1876 it was part of the Imperial Mineralogical Collection.


With the foundation of the k.k. Naturhistorisches Hofmuseum on the 10th of August 1889 these collections were separated from Mineralogy and formed the base of the new Department of Geology & Palaeontology at the museum. It was transferred into the new imperial building on the Viennese “Ringstrasse”, built by Gottfried Semper and Carl von Hasenauer in the years 1871 to 1881. 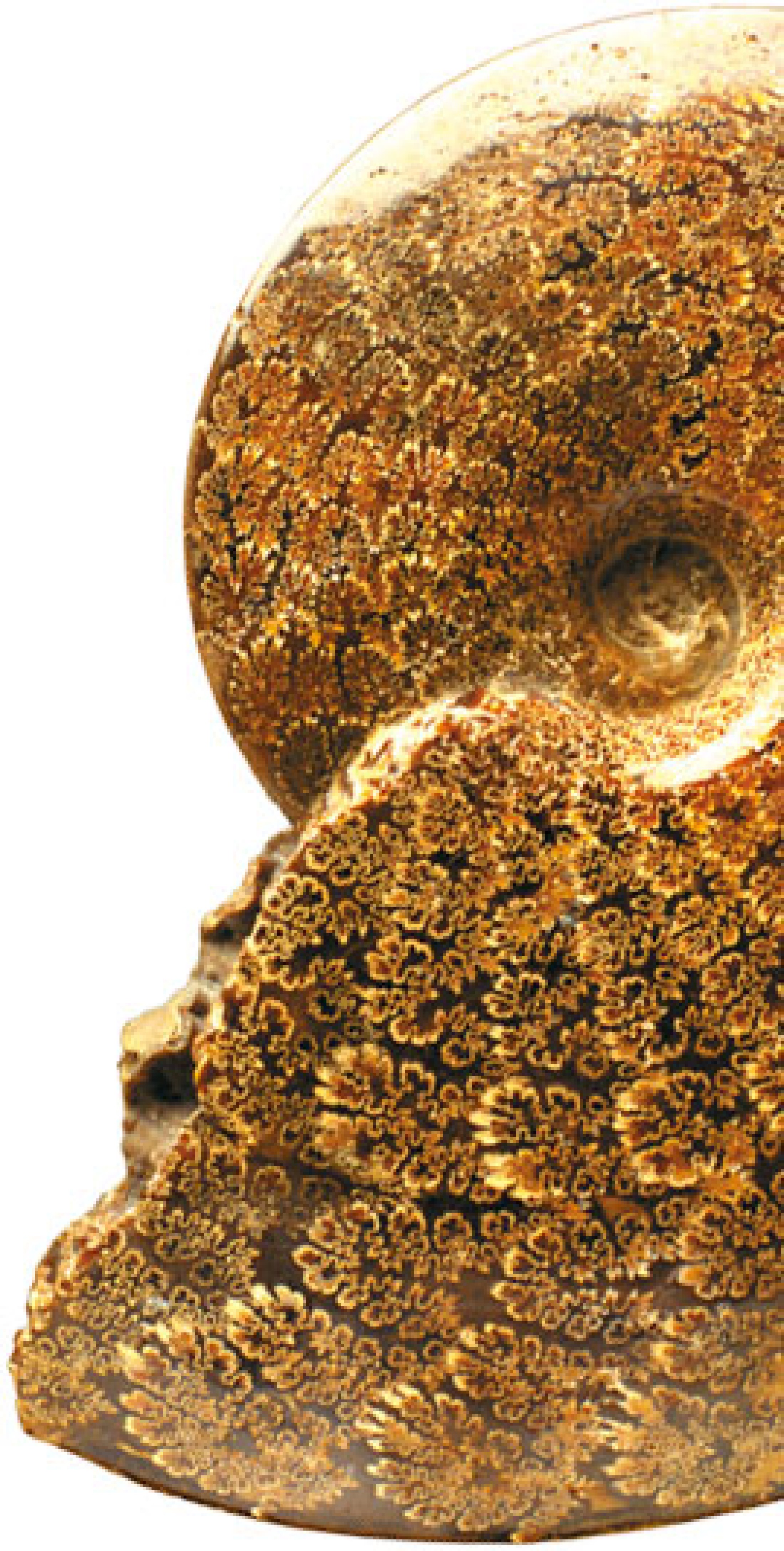