Virtual experience visit to the Hallstatt salt mine

The Hallstatt salt mine

Hallstatt is home to the oldest known salt mine in the world. Salt has been mined on this site for over 7,000 years.
More than 3,000 years ago, miners excavated huge chambers at depths of over a hundred metres – the largest such mining chambers from this period anywhere in the world. All the objects the miners left behind thousands of years ago are still preserved today thanks to the unique preservation properties of salt. This was one of the main reasons why the region has been named a UNESCO World Heritage Site. The archaeological digs carried out by the Natural History Museum in recent decades have uncovered many thousands of mining tools and other pieces of equipment at various sites in the salt mine.
Analysis of these many finds have made it possible to reconstruct the living and working conditions at this prehistoric industrial site in great detail.

Thanks to virtual reality technology it is now possible for visitors to immerse themselves in this fascinating underground world, get a feeling for the dimensions of the salt mine where they worked and even do some of the jobs which would have been performed here by men, women and children in prehistoric times. The virtual reality experience brings to life the rich knowledge which has been gained over time about this fascinating underground world in Hallstatt.

The project is a cooperation between the NHM Vienna, the Salzwelten GmbH, Salinen Austria AG, Scenomedia and the Interreg Project VirtualArch.

The unique prehistoric mine at Hallstatt was discovered by chance when salt-producing company Salinen Austria AG installed tunnels and brine-processing plants at the site. These ancient shafts and tunnels, which are of major cultural and historical significance, remain accessible today. Some of the prehistoric sites can be visited during special guided tours through the Salzwelten GmbH museum. Soon all the sites that can still be reached today will be accessible in virtual reality and can be explored at the click of a button. 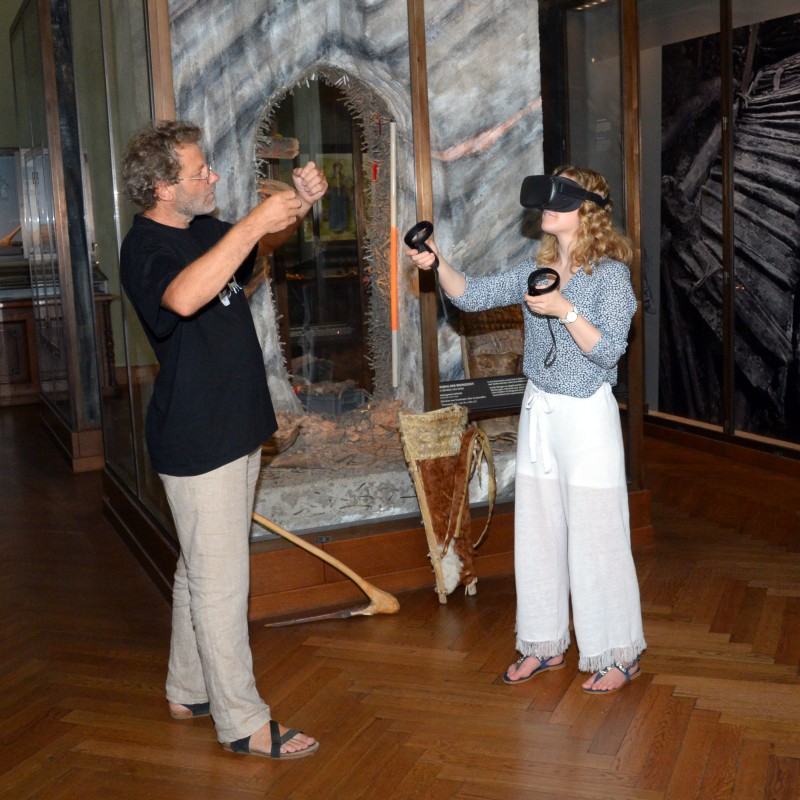 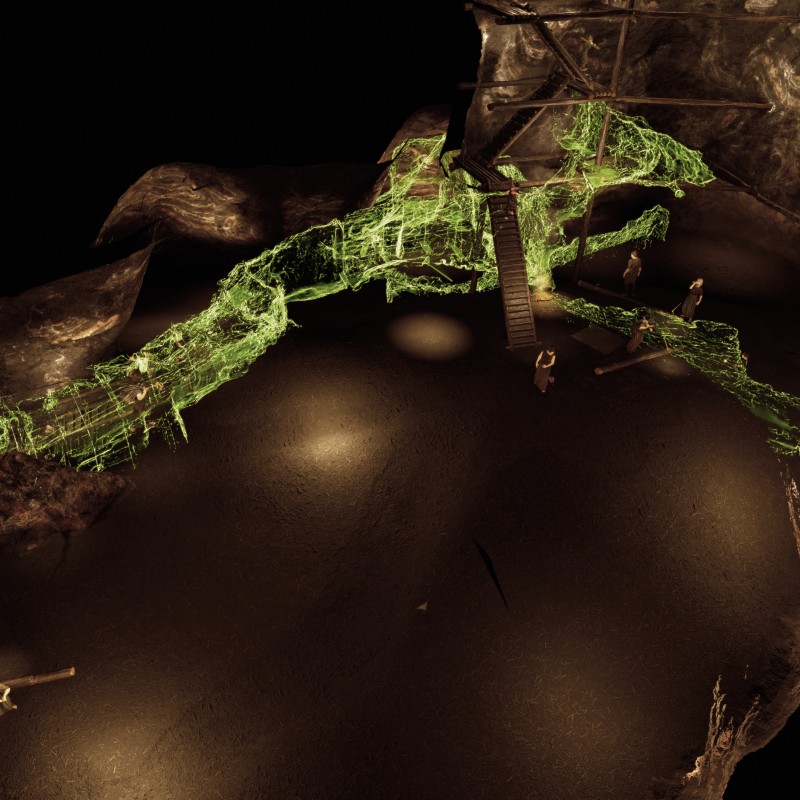 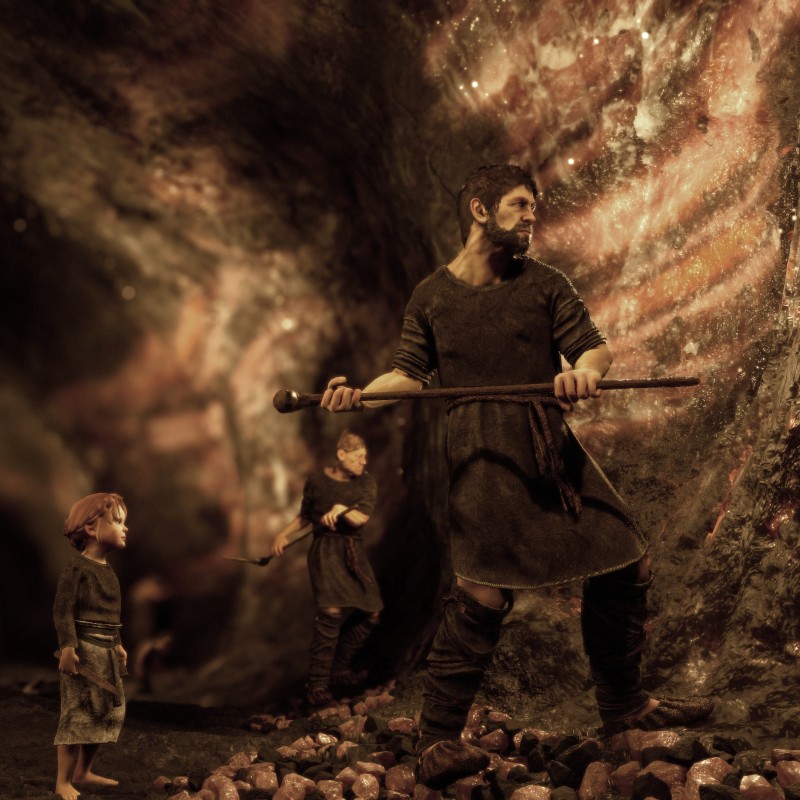 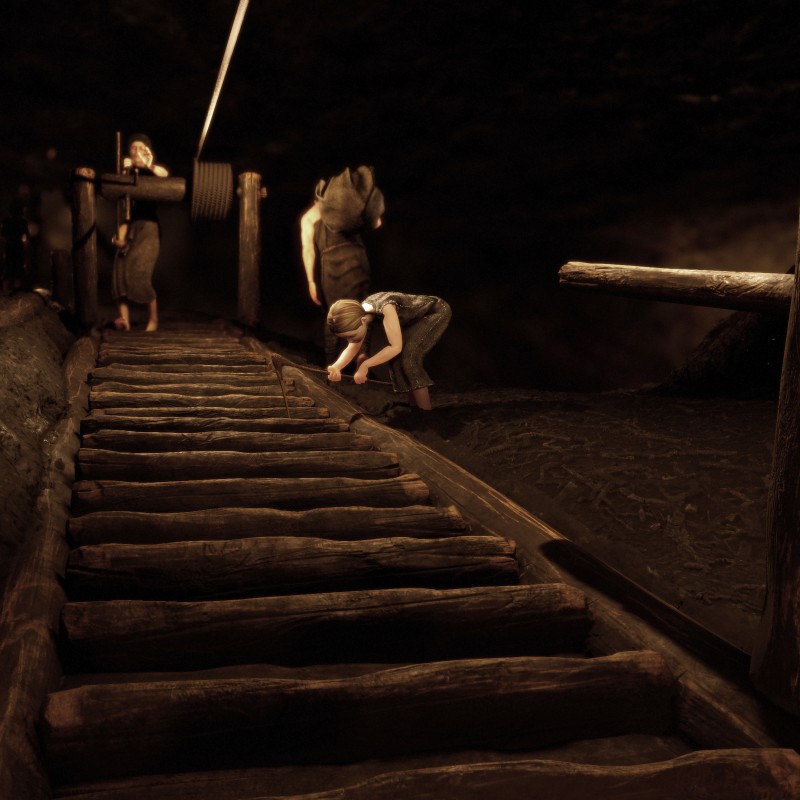 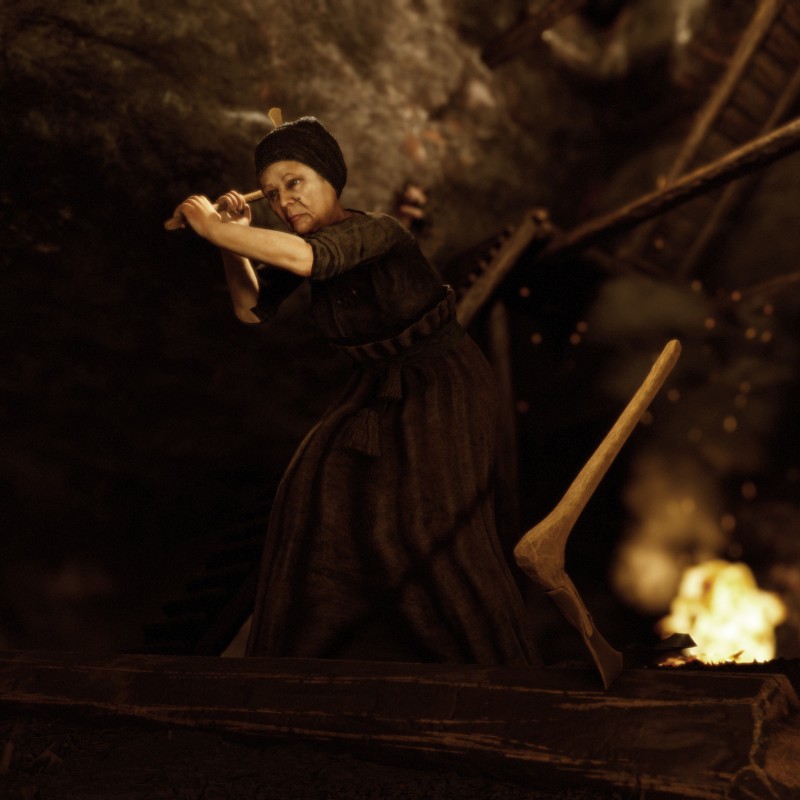