Extraterrestrial rock stars! First ever ASTEROID DAY at the NHM Vienna aims to raise awareness about dangers and importance of asteroids

The first ever ASTEROID DAY will take place on 30 June 2015. A wide range of museums, planetariums and other institutions around the world will be holding events to inform visitors about the dangers and science of asteroids striking the Earth. “ASTEROID DAY is a chance to raise awareness in the population about the risks of extraterrestrial bodies exploding or striking our planet. The dangers posed by asteroid impacts are still relatively unknown compared with earthquakes and volcano eruptions,” explains Director General Christian Köberl.

The NHM Vienna is an official partner of the ASTEROID DAY in Austria and will be organizing a series of events to mark the occasion:
14:30: Words of welcome by Univ. Prof. Dr. Christian Köberl, Director General of the NHM Wien
14:35: Austrian premiere of film “51 Degrees North” by Grigorij Richters about asteroid impacts
16:00: Panel discussion with Austrian astronaut Franz Viehböck, Dr. Rudolf Albrecht (ESA) and Univ. Prof. Dr. Christian Köberl on the topic “The Dangers of Impacts”
17:00: Special guided tours of the NHM Vienna’s meteorite collection and (alternatively) screening of the fulldome film “Violent Universe” in the Digital Planetarium.

Many leading scientists, researchers, performers and artists have signed the “100X Declaration”, which was created especially for the ASTEROID DAY. Visit www.asteroidday.org to see who has already signed the declaration and to add your own signature.

It is no coincidence that 30 June has been chosen as ASTEROID DAY. On 30 June 1908 a small asteroid exploded in the sky above Tunguska in Siberia, releasing the same amount of energy as several hundred Hiroshima nuclear bombs and devastating 2000km² of uninhabited woodland. If the region around the site had been inhabited there would have been many thousands of victims. The recent explosion of a smaller meteor over Chelyabinsk (Russia) in February 2013 serves as a reminder of the dangers posed by extraterrestrial bodies. In both Tunguska and Chelyabinsk the objects did not actually reach the Earth but exploded in the sky above. A genuine impact event would have very serious consequences. “The more we find out about asteroids, the more it seems that mankind’s existence in our universe will be for a limited time only if we do not undertake anything to combat this risk,” says Austrian astronaut Franz Viehböck. According to Viehböck, this fact makes it “all the more important to raise awareness in society about the importance of asteroids.”

Accreditation requests for the event should be submitted to miriam.reichel@nhm-wien.ac.at

A list of all international events taking place and more details about the ASTEROID DAY can be found at http://www.asteroidday.org/
Download all images 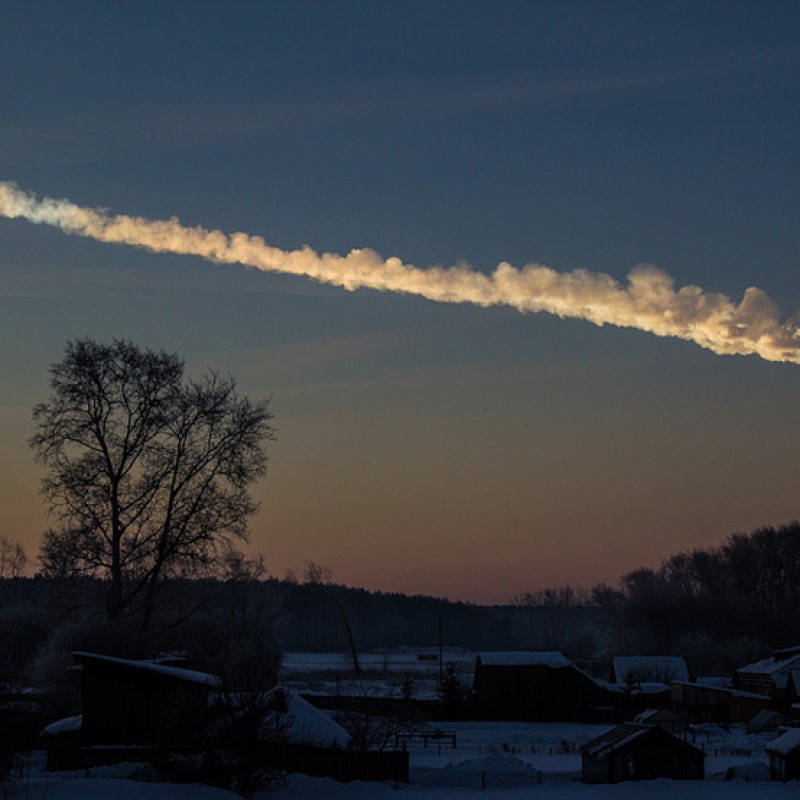