Valentine's Day Special: The Emperor's bouquet of precious stones - a gift of love from Maria Theresa

On Valentine's Day, Monday 14 February 2022, mineralogist and head of the gemstone collection, Dr. Vera M. F. Hammer, will present a baroque gemstone bouquet, a gift of love from Maria Theresa to her husband Emperor Franz I Stephan of Lorraine, in a special guided tour and provide insights into the gemstone collection of the NHM Vienna.
The bouquet consists of an arrangement of 61 glittering flowers and 12 sparkling insects made of a total of 2,102 diamonds and 761 coloured precious and gemstones in a vase made of rock crystal. It is counted among the top 100 objects of the Natural History Museum in Vienna.

A particularly enchanting animal object is located in the centre of the uppermost part of the bouquet: it represents a bee whose wings are made of white agate. The head is made of brown eye agate, in front of which green stalk eyes made of small emeralds are attached. In its mouth, the insect has a drop of honey in the shape of a yellow diamond.

Even Johann von Goethe was impressed by the gemstone in "Aus meinem Leben. Dichtung und Wahrheit", Johann von Goethe was already impressed by the bouquet of precious stones when it was first created (Frankfurt and Vienna, around 1760): "Everyone knew that Emperor Franz had a great affinity for jewels, especially coloured stones. Lautensack had spent a considerable sum (and, as was later discovered, more than his fortune) on such precious stones, and had begun to form a bouquet from them, in which each stone was to stand out favourably according to its shape and colour, and the whole was to be a piece of art worthy of being kept in the treasure vault of an emperor".

In fact, the bouquet of flowers, weighing 2.8 kilograms and 50 centimetres high, was completed by the jeweller Michael Grosser in Vienna around 1760. If Goethe is to be believed, however, the Frankfurt jeweller Johann Gottfried Lautensack did the preliminary work.

The foundation of the Vienna Gemstone Collection is considered to be the purchase of the collection of the natural scientist Jean de Baillou (1684-1758) by the Emperor around the year 1750, which already contained 35 shops of precious and gemstones. Since 2018, the gems have been shining in new splendour for visitors in Room 4 of the house. 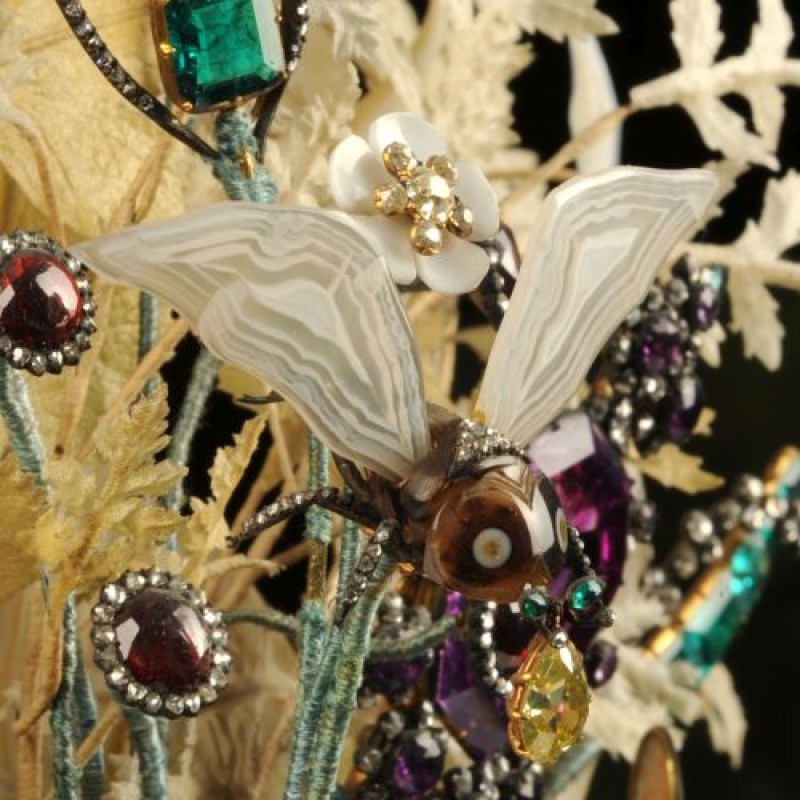 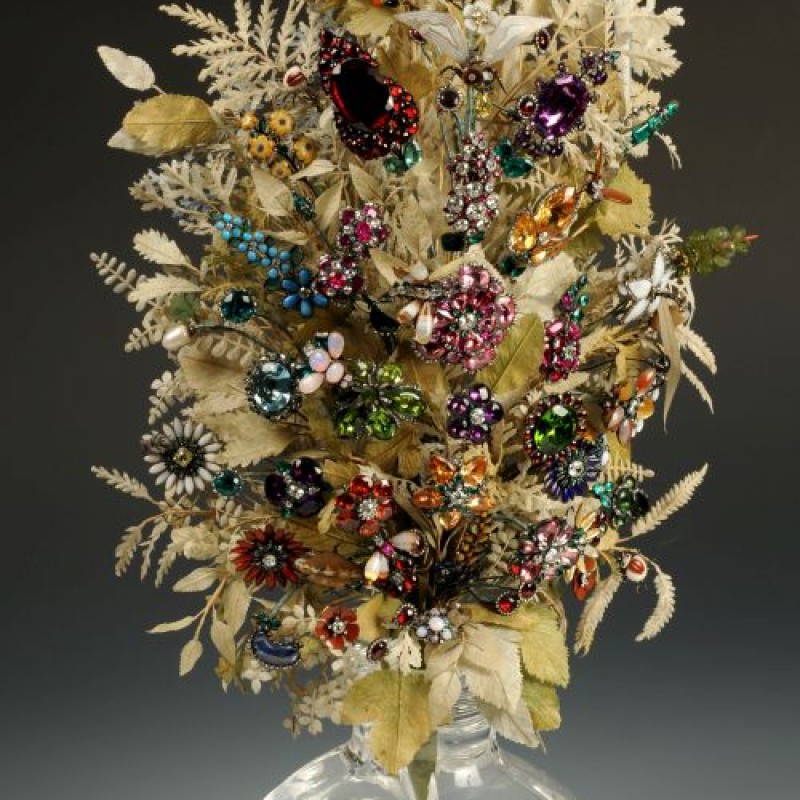 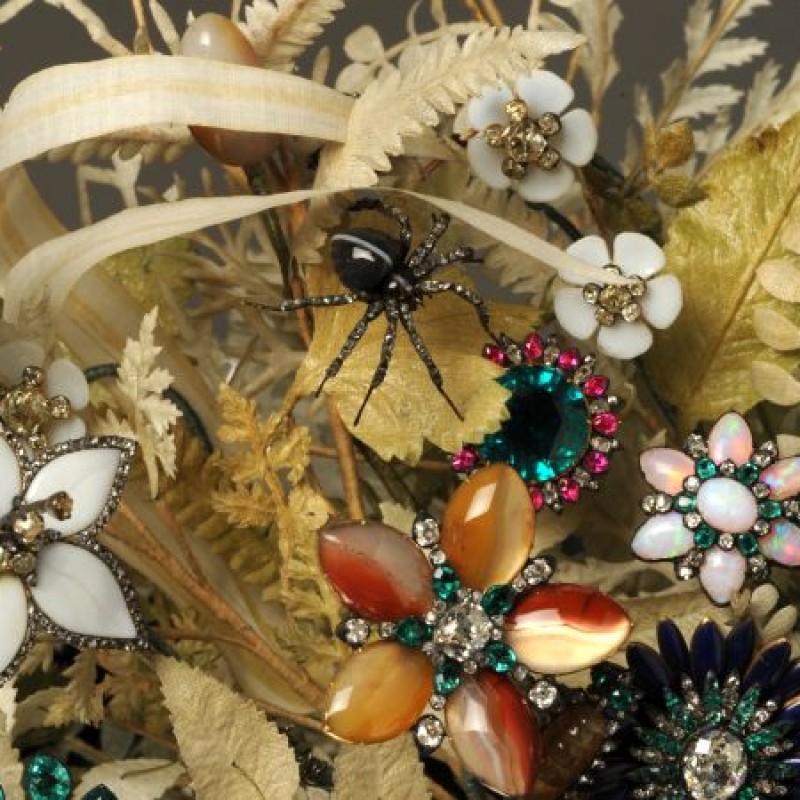 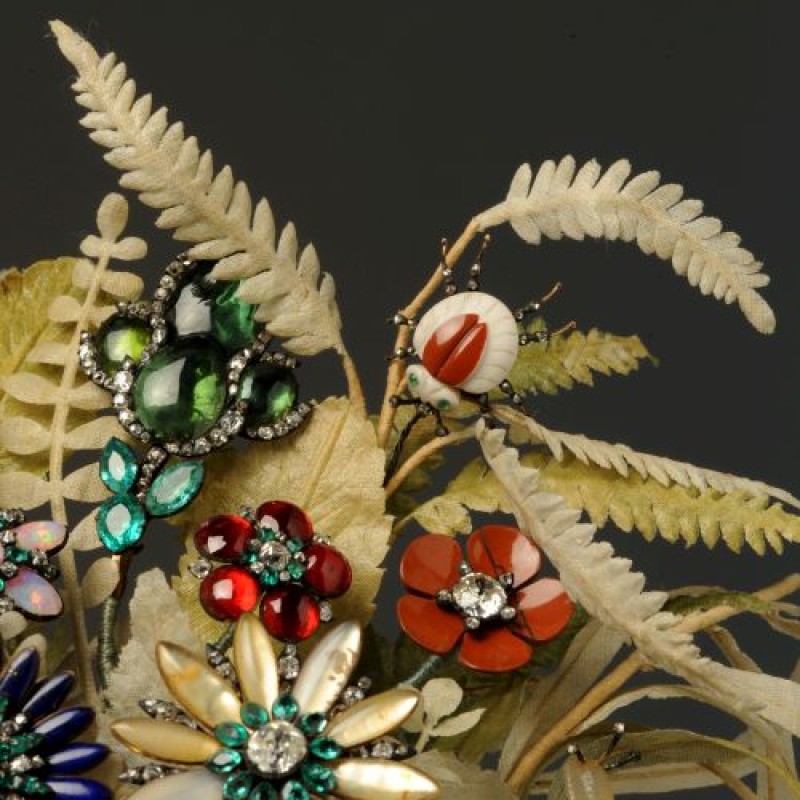