An international research team led by NHM Vienna palaeontologists has found the first Cretaceous ichthyosaurs (“fish dinosaurs”) from the Austrian Alps. The unique fossils from sandstones of the Rossfeld Formation in Salzburg and limestones of the Upper Austrian Schrambach Formation turned out to be a scientific sensation.
For many years, a single indeterminate tooth and an object with bone-like structures lay unrecognised in the private collections of two amateur palaeontologists – finds that have now been revealed to be a scientific sensation. A report of the Natural History Museum (NHM) Vienna about a fossil pliosaur from Austria in 2019 prompted the collectors to examine their finds more closely and to contact the NHM. The researchers quickly identified the fossil remains as exceptional finds of a tooth and part of a snout of an ichthyosaur. The objects were discovered in sandstones of the Rossfeld Formation in Salzburg and limestones of the Schrambach Formation in Upper Austria. The single tooth is about 132 million years old and at 130 million years, the snout is only slightly younger. Until then, ichthyosaurs from the Cretaceous period of the Austrian Alps were completely unknown.

“Providing an important link in the evolution of ichthyosaurs during the Cretaceous, these new ichthyosaur teeth are the first evidence of this species ever found in Austria,” says NHM Vienna palaeontologist Dr. Alexander Lukeneder, visibly pleased.

The snout was found in the same strata in which Dr. Alexander Lukeneder was able to detect Austria's first pliosaur in 2019. These finds have thus established evidence of two of the largest predators in the Cretaceous food webs. Ichthyosaurs and pliosaurs were probably competing for food, both hunting ammonites, squid and possibly even small prehistoric sharks. While the pliosaurs died out with the dinosaurs at the end of the Cretaceous period 66 million years ago, the ichthyosaurs disappeared earlier, around 93 million years ago. The cause of their extinction is still unclear. Ichthyosaurs lived exclusively in the sea. They could grow to a length of 18 metres and weigh up to 40 tons, their snout measuring up to 2 metres. The ichthyosaurs studied here from the Austrian Alpines grew to a length between 4 and 6 metres.

Computer tomography, which helps to make minuscule structures inside the fossils visible, was used to analyse the fossils more closely.
These detailed investigations furnished surprising insights. More than ten ichthyosaur teeth with a length of up to three centimetres were found inside the larger piece. The researchers were also able to examine the anatomy of the snout with this method. On the basis of the micro-CT data, they created three-dimensional digital models which served as the basis for the reconstructions of the animal. In this way, and with the help of the 7reasons company, a previously unknown ichthyosaur was digitally “brought to life”.

This cooperation with the private collectors once again proves the great potential of collaboration between citizen scientists and professional researchers. The two men who found the important fossils, Karl Bösendorfer (Pinsdorf) and Alfred Leiblfinger (Golling), not only made their finds available to the researchers for examination, but they also kindly donated the fossils to the NHM Vienna and the Haus der Natur in Salzburg, where they are now permanently accessible to the public. 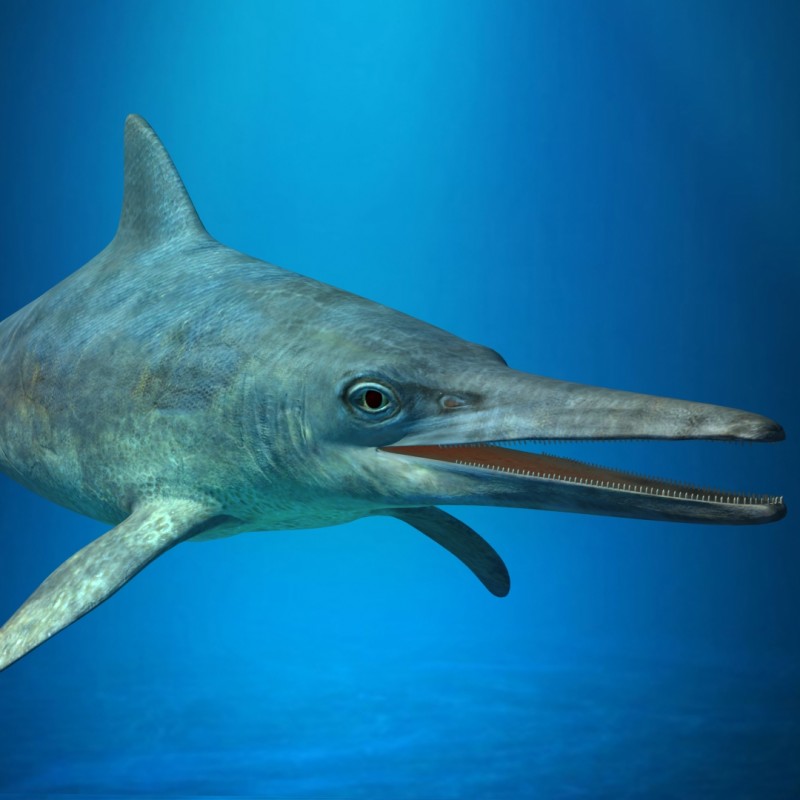 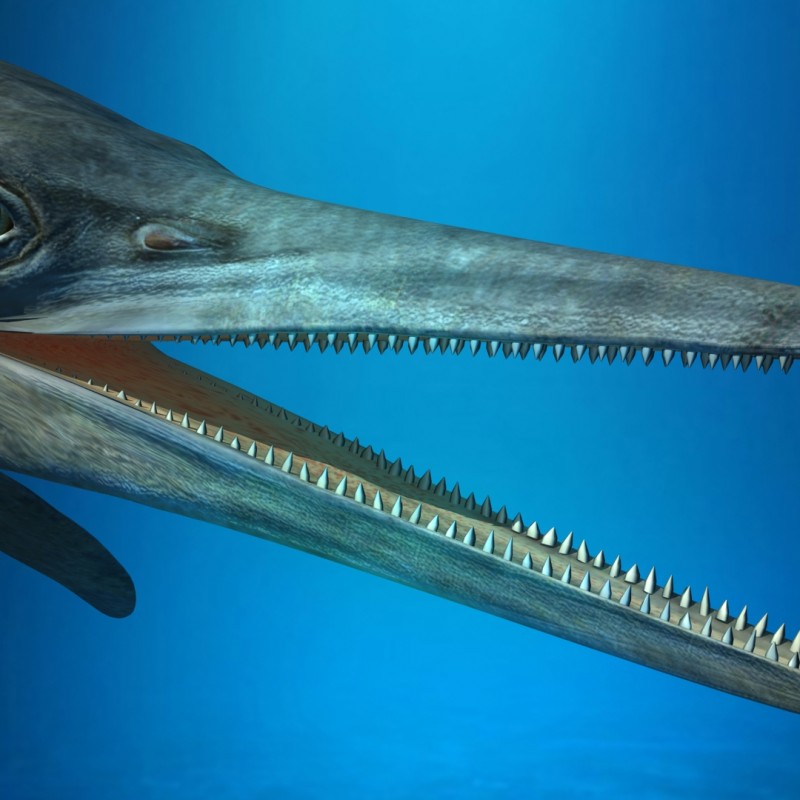 Reconstruction of the head of an Ichthyosaur
(c) NHM Wien, Alexander Lukeneder / 7reasons 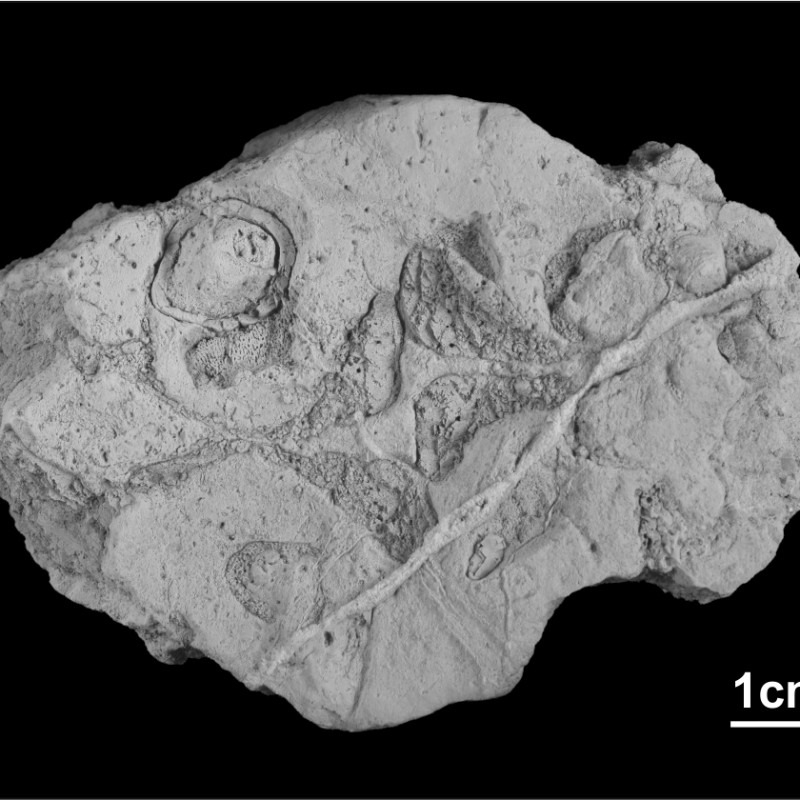 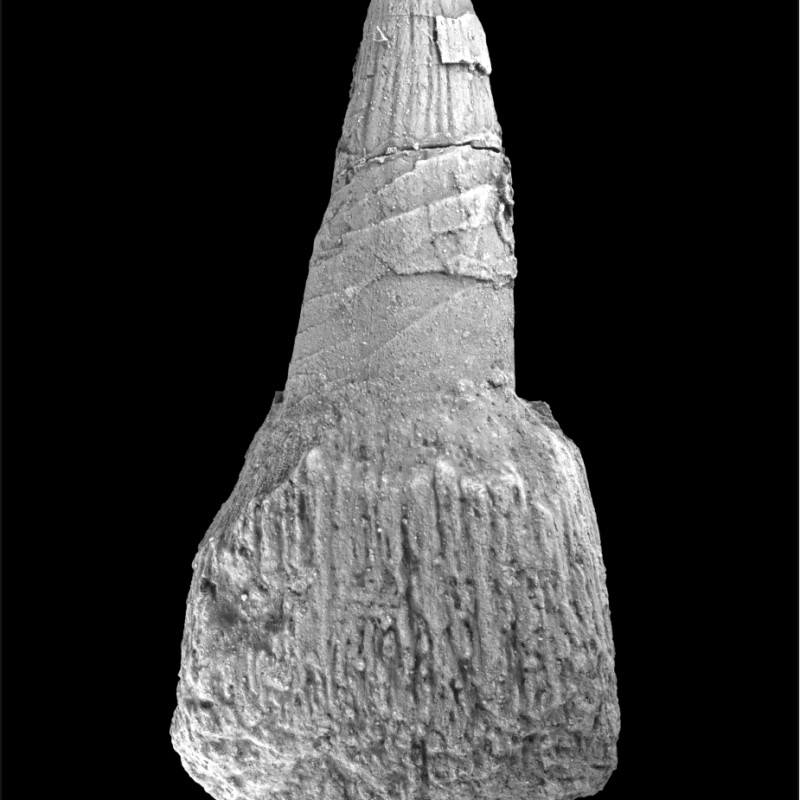 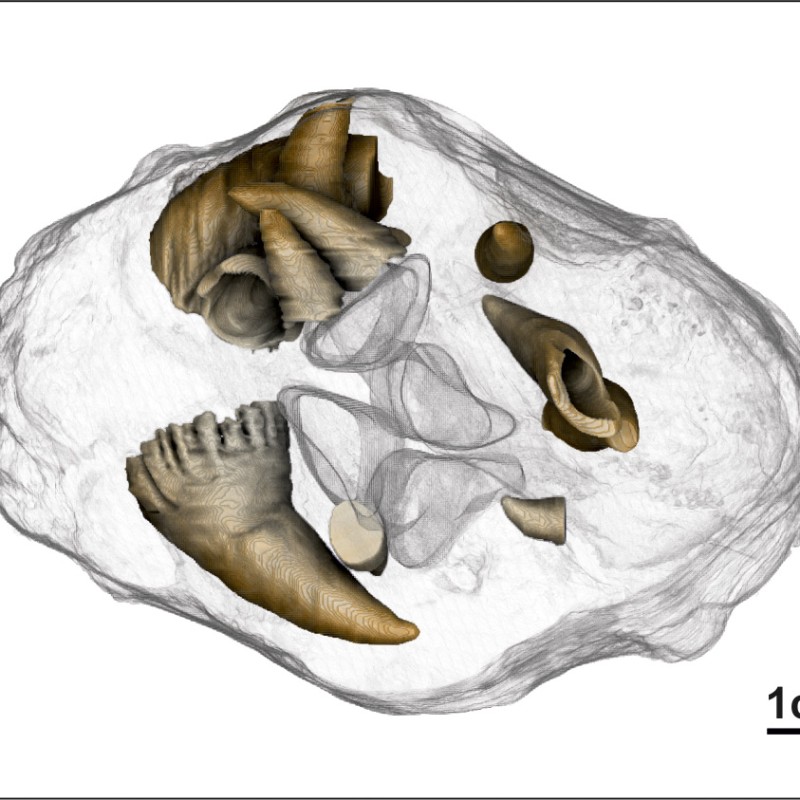