In the nutrient-rich waters of the eastern Atlantic Ocean, there live remarkable testaceous single-celled organisms: the tests of the foraminiferal species Jullienella foetida can reach sizes of up to 14 cm and play an important role within their ecosystem. An international team of researchers including the NHM were now able to use modern analyzing techniques to study the secrets and success of these special tests.
Foraminifera are single-celled protists that are often covered by firm tests. So-called agglutinated foraminifera build these tests by gluing tiny sand- and mineral-particles on their surface. Normally, foraminifera are only few millimeters in size, but a group of agglutinates can reach remarkable sizes of several centimeters. Among them is Jullienella foetida, which occurs in shallow waters (up to 100 m depth) along the western coast of Africa. When the first specimens were collected, a “foul-smelling odor” was noted, which resulted in the name “foetida” – from the Latin word for “stinking”.

“These modern, three-dimensional images allow us to study the interior of the tests to understand how such large and yet stable tests are built”, explains NHM Vienna-scientist Dr. Anna Weinmann.

The images show that the tests contain internal partitions, which stabilize the outer test walls and at the same time canalize the cytoplasm. Some specimens also contained remains of this cytoplasm inside their tests. Such remains are probably the reason behind the described smell. With the aid of the images, it was possible to calculate the portion of the cytoplasm compared to the total test area and subsequently the estimated biomass.

“Our observations suggest that the biomass of Jullienella foetida is among the largest among today’s foraminifera”, says Prof. Dr. Martin Langer from the University of Bonn.
To build and maintain such a biomass, Jullienella foetida depends on appropriate food-sources. This might be the reason why it has so far only been found in the nutrient-rich coastal areas of the eastern Atlantic. Since there are almost no other frame-building organisms such as corals in these environments, Jullienella foetida probably provides the only common firm substrates that other organisms can settle on. In this way they play an important role for the diversity in the local ecosystem.

Link to the 3D-model:
https://skfb.ly/ovzFp 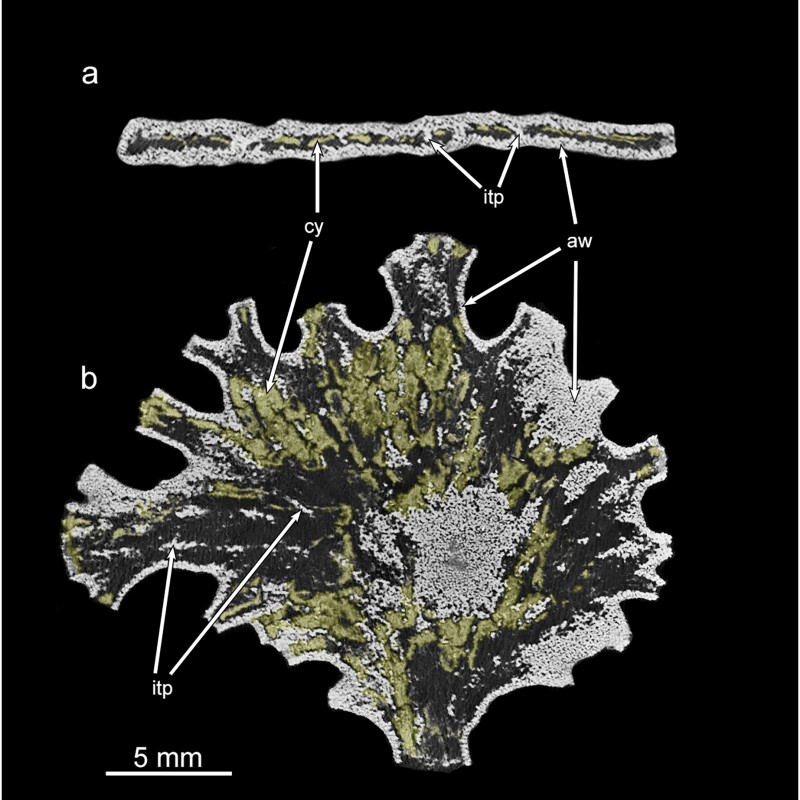 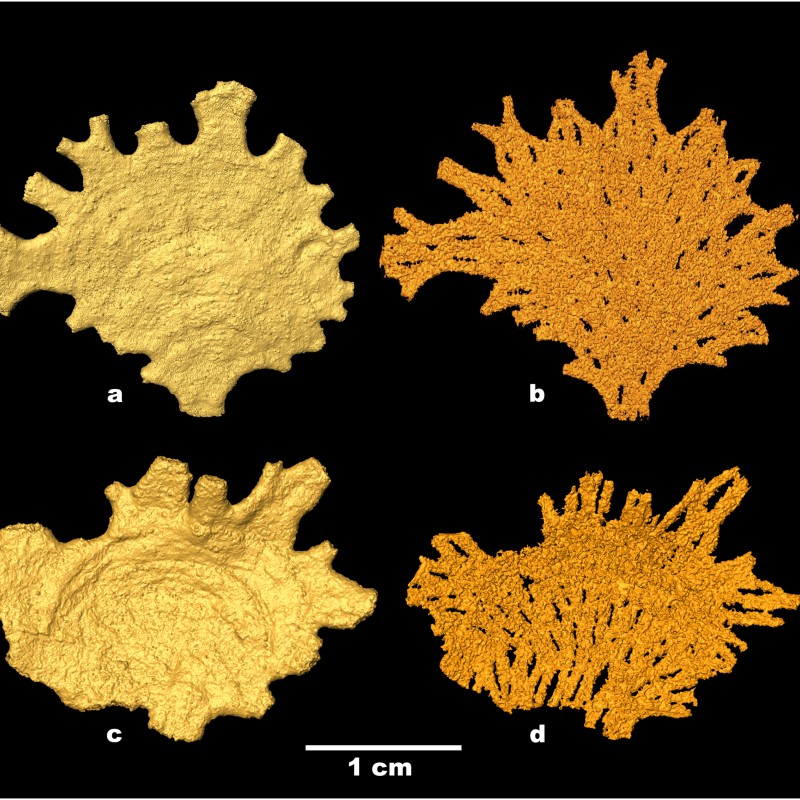 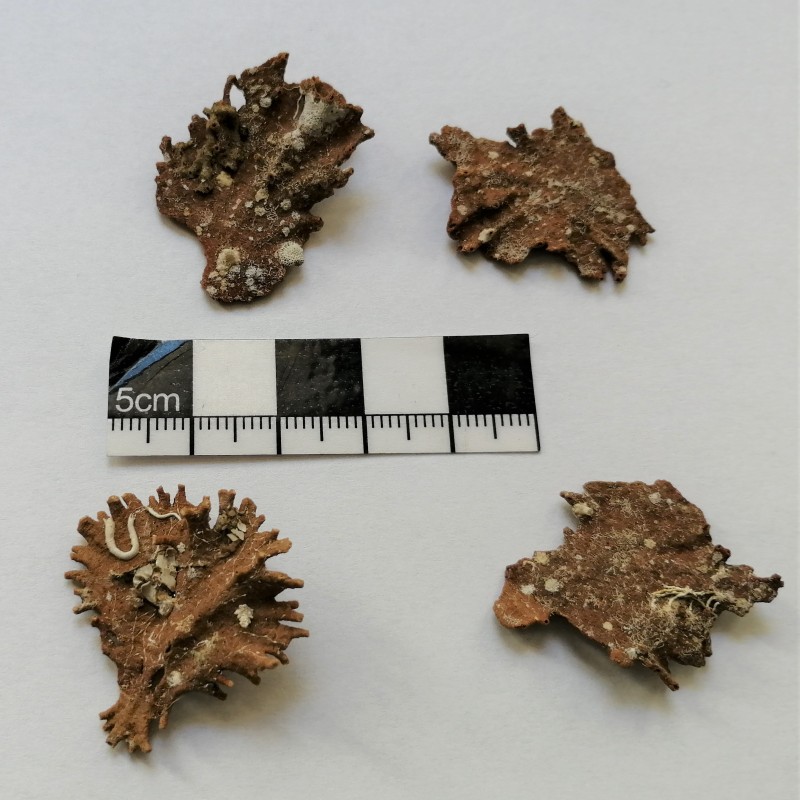