Exhibition in Tehran: FLORA IRANICA “From the Foothills of the Alborz to the Peaks of the Alps”.

An exhibition at the Yassi Foundation in Tehran (Iran) juxtaposes contemporary art from Austria with an important botanical collection of the Natural History Museum (NHM) Vienna. The FLORA IRANICA exhibition showcases the historical collection of herbaria collected by the Austrian botanist Theodor Kotschy (1813 – 1866) in Persia and Afghanistan, among other countries.
Flora Iranica is the Natural History Museum’s internationally most important botanical collection of Iranian plants from Persia, Afghanistan and other lands in Central Asia. Almost 180 years ago, the Austrian explorer and plant researcher Theodor Kotschy climbed Mount Damavand near Tehran. From his trips to the Iranian highlands he brought back abundant plant collections and he sent more than 10,000 botanical specimens to Vienna. These created the basis for the most important collection of Iranian plants at the NHM Vienna, which today comprises more than 60,000 items.

The exhibition FLORA IRANICA “From the Foothills of the Alborz to the Peaks of the Alps” is inspired by this history of collecting and archiving, but also of international transfers. Curated by the Iranian-Austrian artist, archivist and curator Farshido Larimian, these historical documents are at the heart of the exhibition. Alongside images from the herbarium collection of the NHM Vienna, most of which were collected by Theodor Kotschy, there are parts of the herbarium collection of Schloss Aichberg in Austria, including 21 original sheets from 1837. The curator's own private collection is also represented through 30 watercolours of botanical items from the 19th century. The FLORA IRANICA exhibition, which runs for one month, seeks to transport visitors back to the atmosphere of the time when Theodor Kotschy discovered and collected the plants in their natural setting.

“We are pleased to see scientifically and culturally important herbarium material made accessible to non-specialists in Iran,” says Dr. Katrin Vohland, Director General and Scientific Director of the NHM Vienna.

The Yassi Foundation presents works by the artists David Eisl, Hannah Stippl, Regina Anzenberger, Karin Maria Pfeifer, Marianne Lang, Michaela Putz, Karin Pliem, Christina Gruber, Yvonne Oswald and Christopher Wittine. What they have in common is a great interest in nature and plants, and in sustainability and ecology in their creative output. In addition to photographs, paintings, installations and videos, a selection of artists' books, performances and workshops round off the programme.

With the support of the Austrian Cultural Forum (ÖFK) Tehran, the exhibition runs from 1 to 29 July 2022 at the Yassi Foundation in Tehran. Subsequently it will also be presented in Vienna.

Scientific cooperation between Vienna and Tehran in the field of botany

The Natural History Museum Vienna holds valuable historical plant collections from the territory of Iran in its Botanical Department. Since the 1950s, the collections have been continuously and significantly expanded. The botanist Karl Heinz Rechinger, Director of the Natural History Museum from 1963 to 1971, edited and co-authored the Flora Iranica, an identification book for the flora of Iran, which boasted 181 volumes at its completion and describes 10,615 plant species from the Iranian highlands. Work on the still missing volume on ferns is already underway. Today, the Vienna Botanical Collection holds over 60,000 items from Iran which represent the most important basis for further botanical work in Iran.
The NHM Vienna and the University of Vienna are currently supporting the Shahid Behesti University in Tehran to make their herbarium specimens accessible worldwide in the Virtual Herbaria (http://herbarium.univie.ac.at/database/collections.htm).
The University of Vienna is currently the home of an FWF-funded project “Species extinction and species protection in the Iranian high mountains - areas of endemism in the high-mountain flora of Iran”, to which the Botanical Department of the NHM Vienna is providing support.
The NHM Vienna would like to see complete digitisation of its Iranian holdings in order to facilitate access worldwide. In the context of the exhibition, a scientific symposium with NHM participation took place in Tehran on 12 and 13 May 2022. This was a welcome opportunity to strengthen local contacts and develop joint perspectives on digitisation. 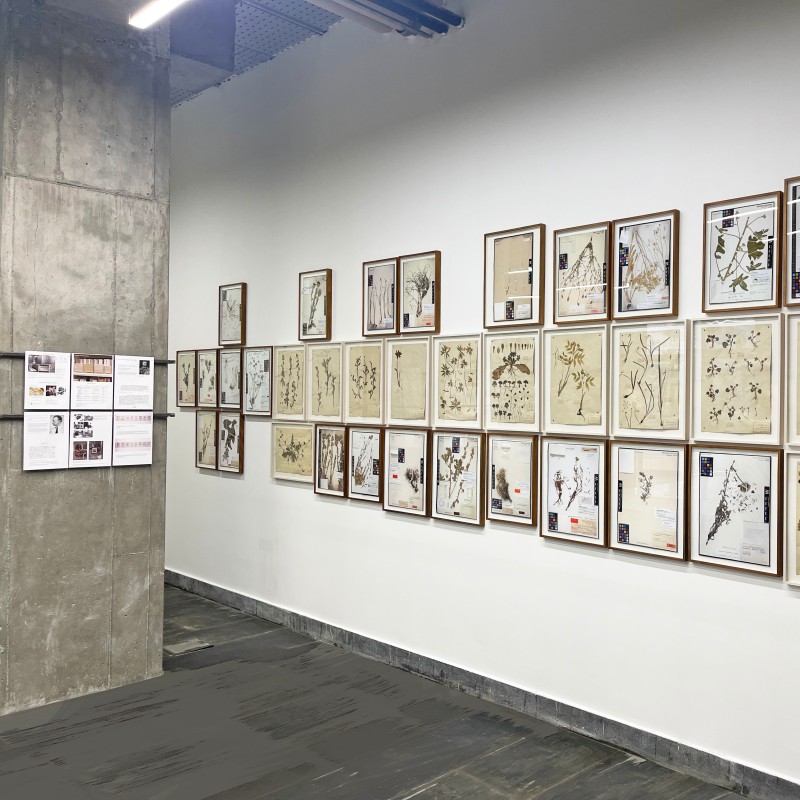 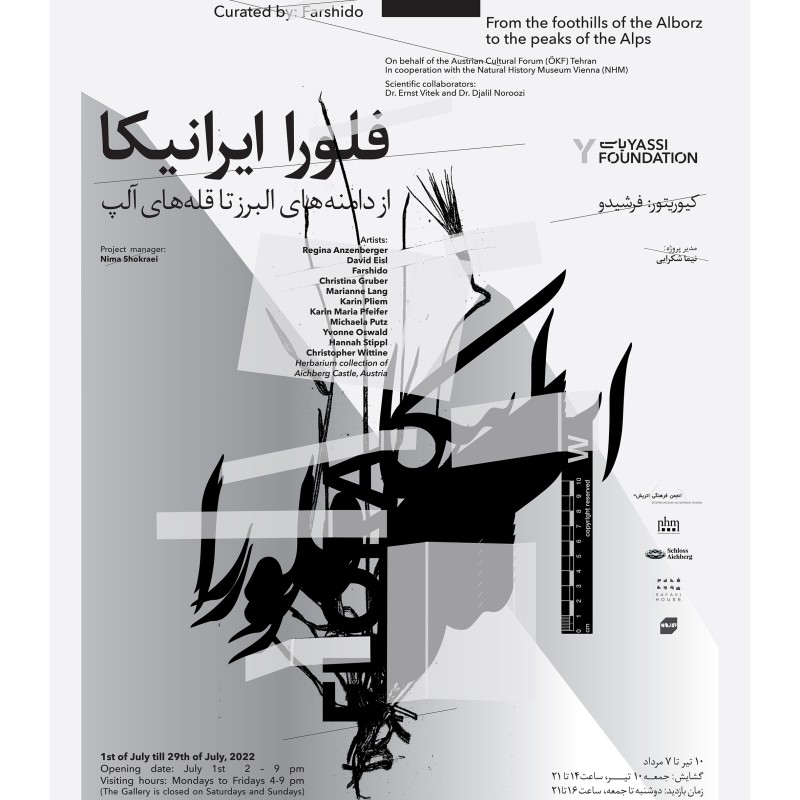 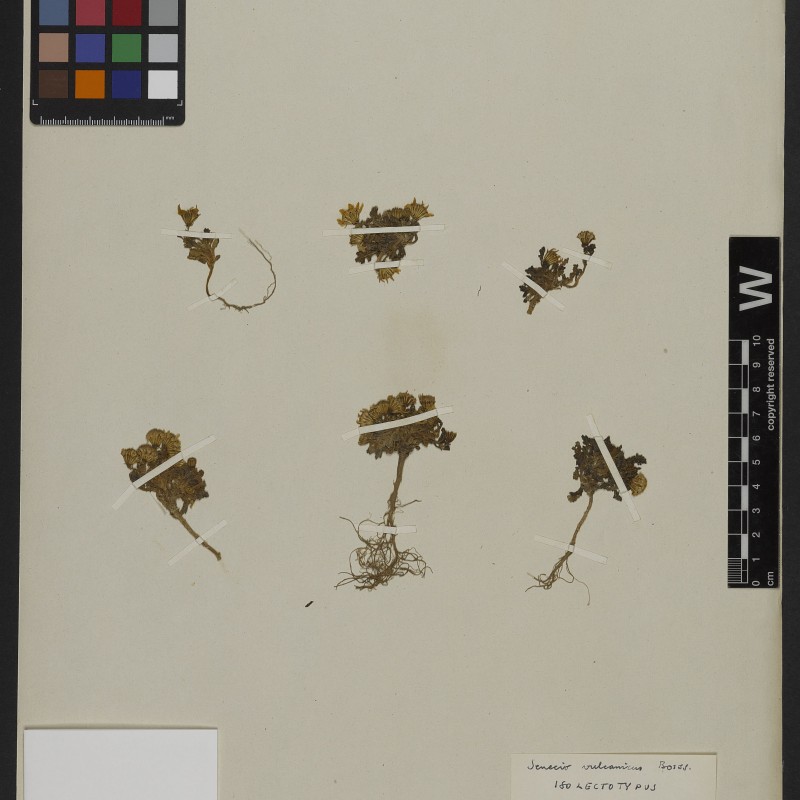