He was the second son of the Roman-German Emperor Ferdinand I (1503-1564). His older brother was Maximilian (1521-1576) who later became Emperor Maximilian II. Archduke Ferdinand was famous for his bravery.

It is probably mostly due to this reason that he became Governor of Bohemia already in 1549; a career was beginning to take shape. The impressive mineral stages of the Ambras Collection from Bohemia as well as the interesting "Handsteine" (collections of ores built into a mining scene and mounted on a monstrance - like socket) and probably also the renowned Colombian "emerald group" all date from this period.


At the Imperial Diet in Regensburg, the Archduke met Philippine Welser, the daughter of the Augsburg nobleman Franz Welser and the Duchess Anna Adlerin von Zinnenberg. The acquaintance changed his hitherto dynastically controlled life. In 1557, he secretly married Philippine Welser, thereby falling into disfavour with the Emperor. The legality of the marriage was upheld in 1561 on condition that all resultant children renounce any claim to the succession. In 1563, at the State Parliament in Innsbruck, the Archduke was introduced by his father to the Tyrolean Diet as the new provincial sovereign of Tyrol. After the untimely death of his first wife, the Archduke dedicated himself to the rapidly emerging natural sciences and to fine arts. Together with those of Emperor Rudolf II and the Elector August I of Saxony, the collection of Archduke Ferdinand II housed in the Arts and Treasure Chamber at Ambras Palace, rated as the most important of its kind.

Although Ferdinand’s son and heir, Margrave Karl, sold his inheritance soon after the death of his father for a sum of 170 000 guilders to Emperor Rudolf II and the other Archdukes, (all brothers and cousins of the Emperor), the collection remained intact at first due to the particular regulation governing its existence which stipulated that the Armoury, Arts and Treasure Chambers had to remain together in their entirety. Nevertheless, the process of adding to the collection in Ambras lost momentum. In 1665, the Austro - Tyrolean male branch of the Hapsburgs died out and Tyrol and the forelands as well as the dominion of Ambras with all its treasures fell again to the main branch, which was at that time ruled by Emperor Leopold I (1640-1705). Thus began the transfer of the valuable contents of Ambras to the Imperial Collection in Vienna. 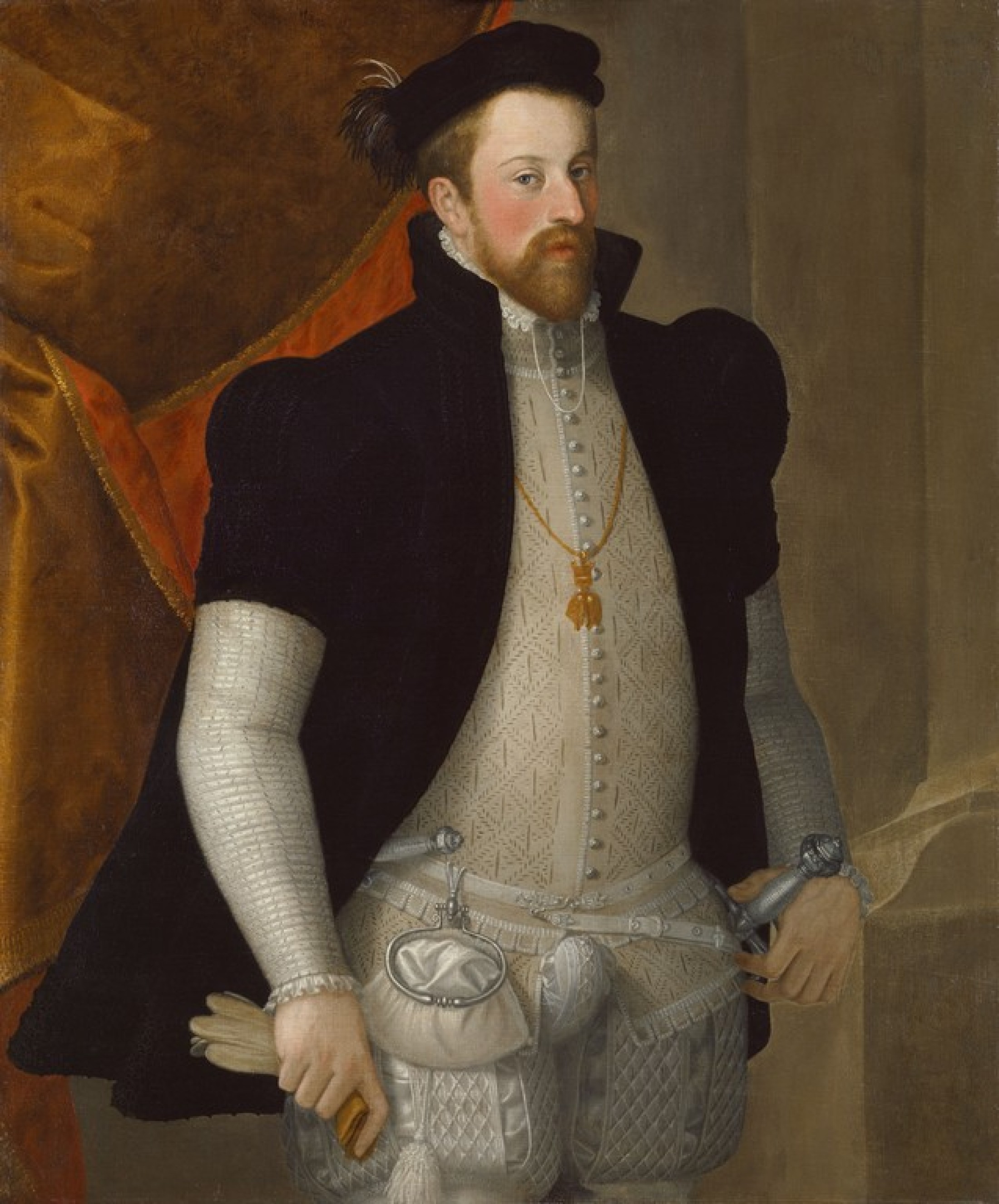