Chevalier Johann de Baillou came from an old Dutch dynasty. His father, Sebastian de Baillou, first went to France and then to Italy where he served under Marshall Crenaud and later entered the service of the Prince of Lothringen-Vaudemont.

Johann de Baillou studied mathematics, natural science and related sciences in Paris and other places. In this way, he acquired such high-level knowledge that he was elected a member of the Academy of Sciences in Paris. The reputation which he gained in Paris led to his being called into the service of Francesco Farnese, the Duke of Parma. In 1725 he was appointed Commissioner-General of the Artillery and, subsequently, General Engineer. After the death of the Duke, his brother and successor, Duke Antonio Farnese, entrusted Johann de Baillou with the overall responsibility for all ducal buildings and gardens and in 1729, he was promoted to supreme Director-General of all mines and factories in Parma and Piacenza. At the ducal court he held lectures on experimental physics and at the request of the Duke set up a cave containing many machines, which impressed his contemporaries. At the same time, he established a mineral collection. His position as the supreme authority over all mining activities in the country conferred upon him by the Duke was doubtless a good basis for this.


Together with his family, Johann de Baillou moved to Tuscany after the death of the Duke of Parma and served for a short while under Grand Duke Johann Gasto de Medici in the capacity of Director-General of all forts, buildings and mines in Tuscany. After the death of Johann Gasto in 1737, de Baillou entered into the service of the new Grand Duke of Tuscany, Franz Stephan von Lothringen, the husband of Maria Theresia. 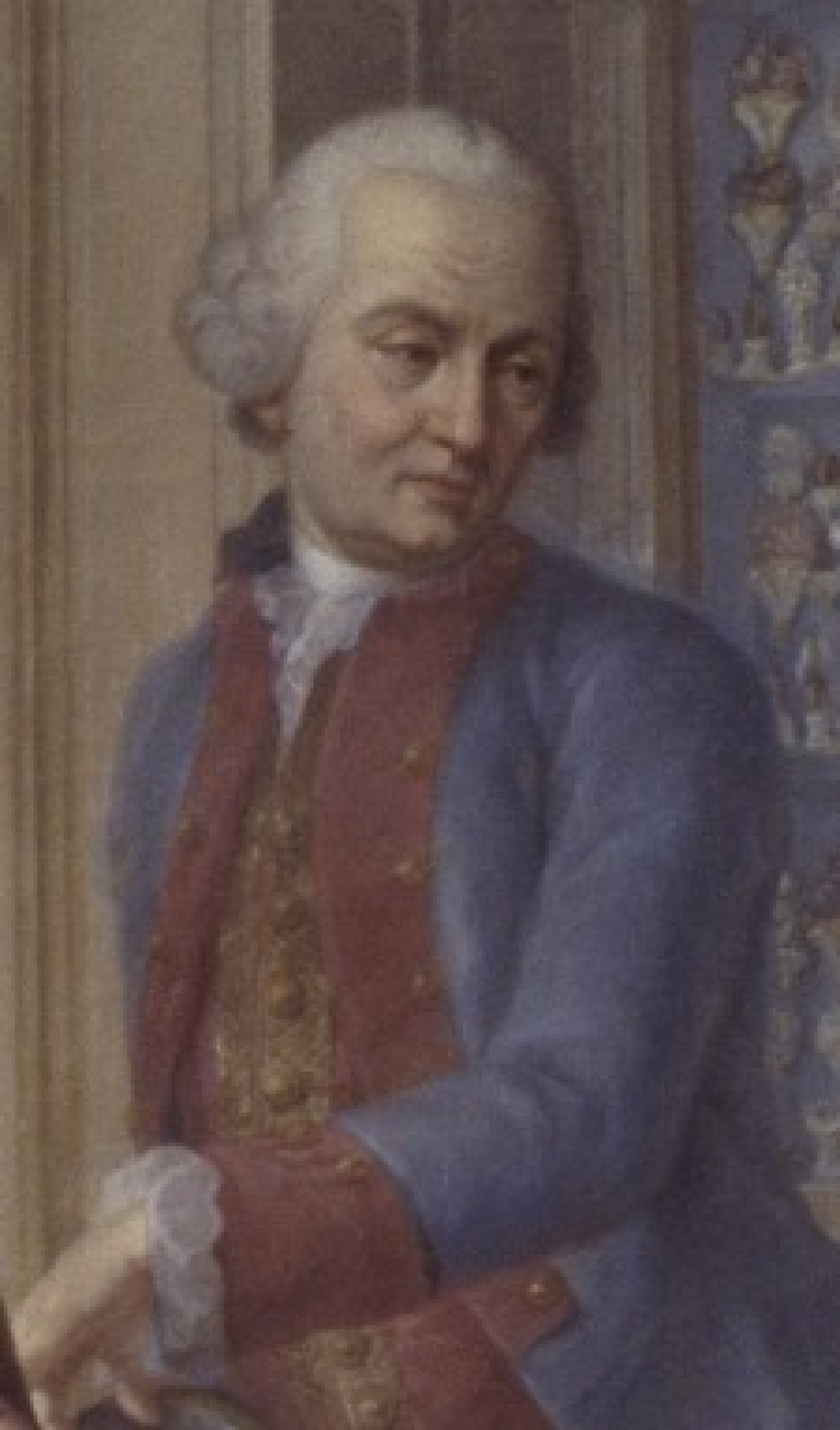