Gerhard Niedermayr was born on June 16 1941 in Vienna. In 1959 he started the study of mineralogy and petrography at the University of Vienna, which he finished in 1965 with a dissertation on the sediment petrography of the flysch rocks of the Wienerwald.

Since 1965 Gerhard Niedermayr was employed at the NHM where he was curator of the mineral collection and, since 1980, also head of State Institute of Gemmology ('Staatliches Edelsteininstitut') and the gem collection. After his retirement at the end of 2006, he continued to work, now as a volunteer, for the Department of Mineralogy and Petrography.


His scientific studies focused on the sedimentary petrology of Permo-Skythian rocks of the Alps (including especially the genesis of magnesite in sediments); the mineral topography of Austria (with a focus on Alpine cleft mineralisations and pegmatites), mineral occurrences in Kenia, Egypt, Nepal, Namibia, Madagascar, Norway and Greenland; as well as the inclusion diagnostics of gemstones and precious stones.

Gerhard Niedermayr was known internationally for his highly successful activities as broadcaster of geoscientific knowledge, which is reflected in countless popular scientific publications, talks, workshops, field trips and exhibitions. In addition, Gerhard Niedermayr was active in several national and international scientific societies and committees. Since 1999 he was Correspondent of the Geologische Bundesanstalt and since 2001 Honourable Member of the Austrian Mineralogical Society (Österreichische Mineralogische Gesellschaft) and the Austrian Gemmological Society (Österreichische Gemmologische Gesellschaft).

A cadmium-copper sulphate mineral was named niedermayrite in 1998 in his honour.

Gerhard Niedermayr died from a severe illness on July 12, 2015.
The NHM has lost a dedicated collection curator and a scientist, colleague and friend who was highly active beyond his retirement.
See the detailed obituary (in German). 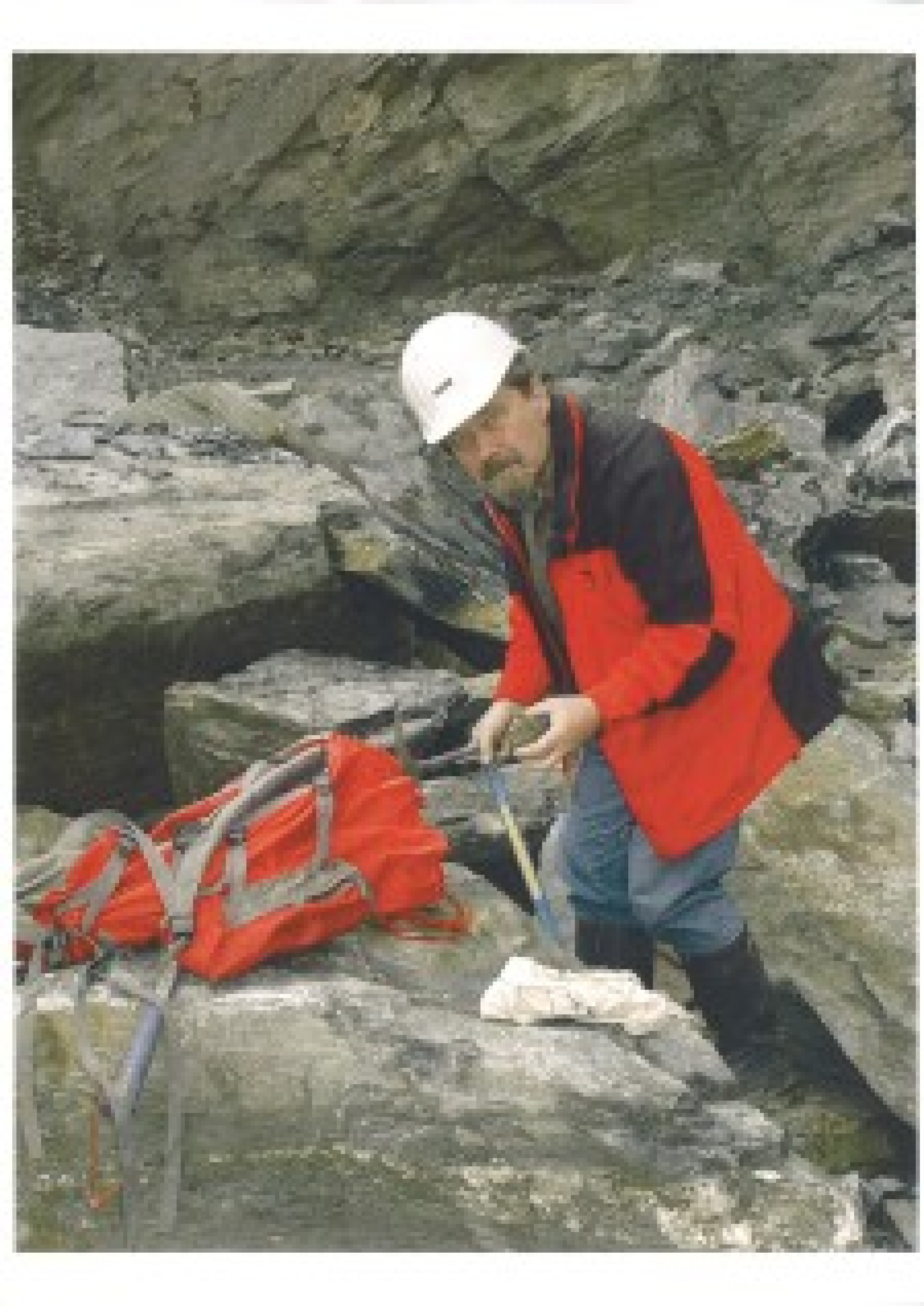