Robert Seemann was born on December 7, 1945, in Vienna, Austria and studied petrology at the University of Vienna, where he received his PhD in 1974.


Robert Seemann was well known for his numerous interdisciplinary projects which were mainly devoted to speleology and/or mineralogy (e.g. minerals and mining in the Tauern Mts, including the Tourist mine Hochfeld; caves in the Kalkalpen; Alistrati Cave in Greece; Al-Hoota Cave in Oman). Another important activity by him was the organization of exhibitions which often were linked with outreach activities of the NHMW.

Robert Seemann suddenly died on December 20, 2010. He will be remembered by his friends and colleagues as a warm and pleasant person.

See the detailed obituary (in German). 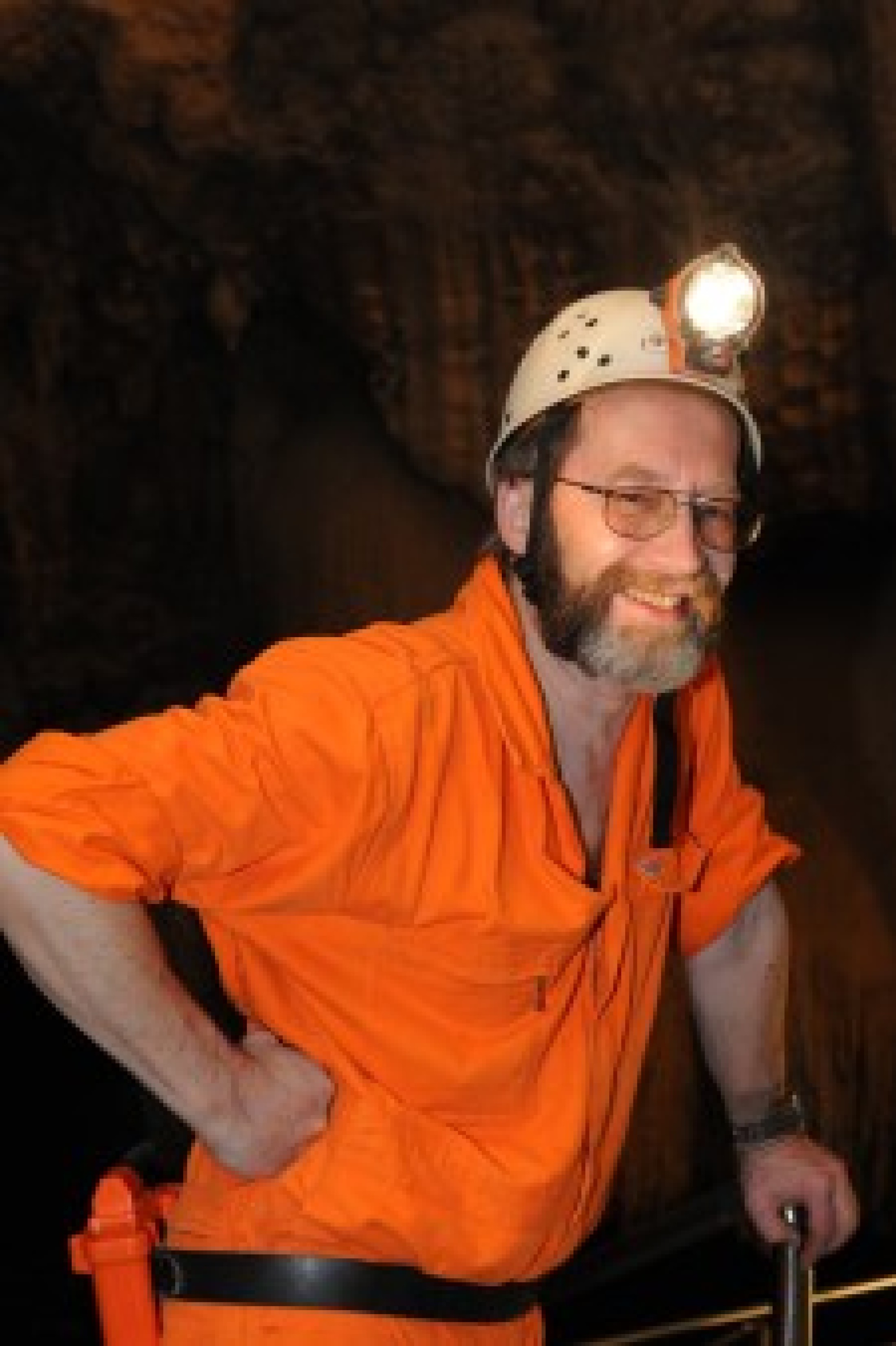